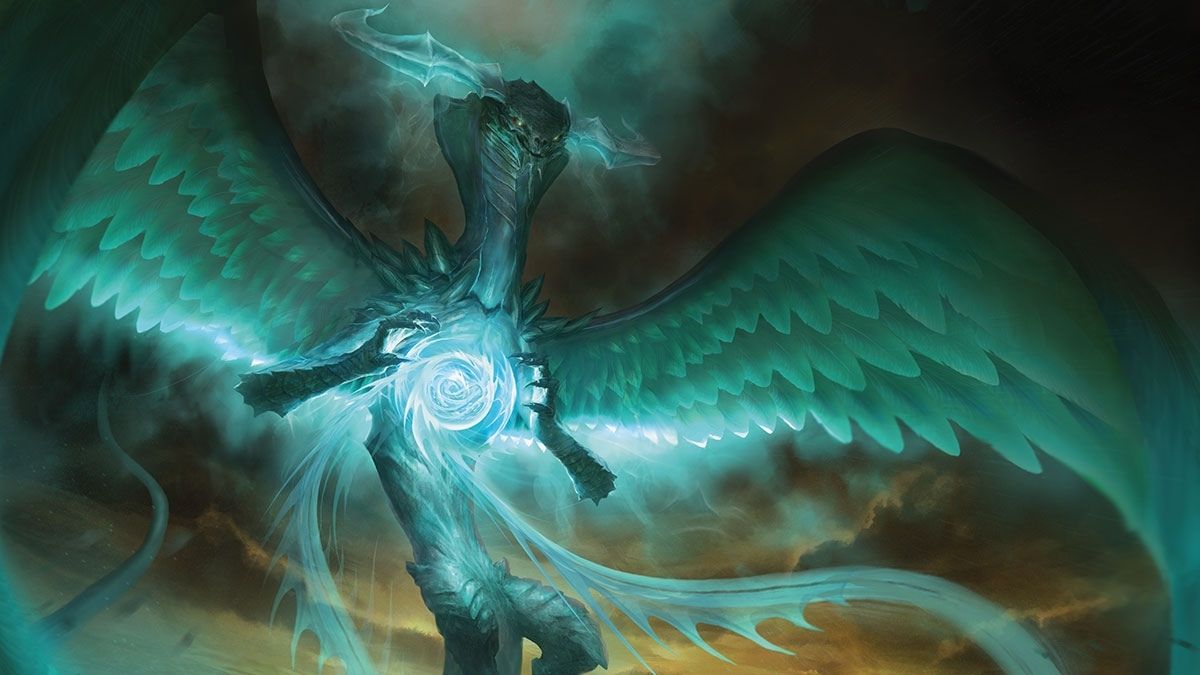 Magic: The Gathering offers five different colors for you to choose from to build a deck with. Whatever color (or colors) you choose directly relates to how you will ultimately end up playing the game. Do you prefer to attack your opponent with ferocious creatures? Or do you prefer the more magical route of preventing those creatures from spawning in the first place? Which color should you choose?

White tends to focus on the healing and protection side of combat. This color is all about maintaining order and making the game fairer for all those involved. Many of the creatures and spells you will cast focus on healing, protection, and enforcing justice with waves of tokens. Want to get healed every time you play a card? Do you like the idea of wiping the board clean (literally) with the use of a single spell so that everything is equal? White just might be the color for you. Newer White cards have more healing opportunities. Some creature cards can be combined so they deal more damage the more you are healed.

Red focuses on getting creatures out of the gate fast and beating its opponents early before they get a chance to lay down a single card. Many of the creatures and spells among the red cards have a low mana cost. This means you can start the game off strong by summoning a creature that with Haste that can attack your opponent immediately. Red is the most damage-focused of all the colors and even offers many cards that can deal damage to your opponent directly. Newer Red cards focus more on summoning extra creatures and have alternate forms in the Innistrad packs. These alternate forms are werewolves that change their appearance depending on whether it is day or night.

If death and decay are your things, try out Black. Black embodies the idea of sacrificing creatures for the greater good. Many of the cards in this color are make your or your opponent sacrifice creatures to pull other cards out onto the battlefield. Many Black cards have Deathtouch which kills any opponent that dares to fight it. This color also offers many spells that simply state “kill target creature.” If you are tired of that flying enemy constantly chipping away at your health, send it to your opponent’s graveyard. Do you hate that one of your best creatures got killed? Resurrect it and give it a second chance. Newer Black cards give you mana in the form of treasure tokens. These tokens can be used as sacrifices for some of the new creatures.

Big bad creatures are all the rage when it comes to sporting a Green deck. Green embodies the best usage of mana. Many of the creatures in this color can be tapped for extra mana to summon even bigger creatures. Want to use the land to your advantage? Many Green creatures get bonuses when you summon a new Land card to the field. Green offers many buffs that you can take advantage of. One of the major bonuses that Green creatures often have is Trample. This ability makes it so your creatures’ extra damage goes through to your opponent rather than getting wasted when they are blocked by a weaker creature. Newer Green cards are werewolves that give damage bonuses to allies. Other creatures in this color have the Coven ability and grant abilities depending on how many creatures you have.