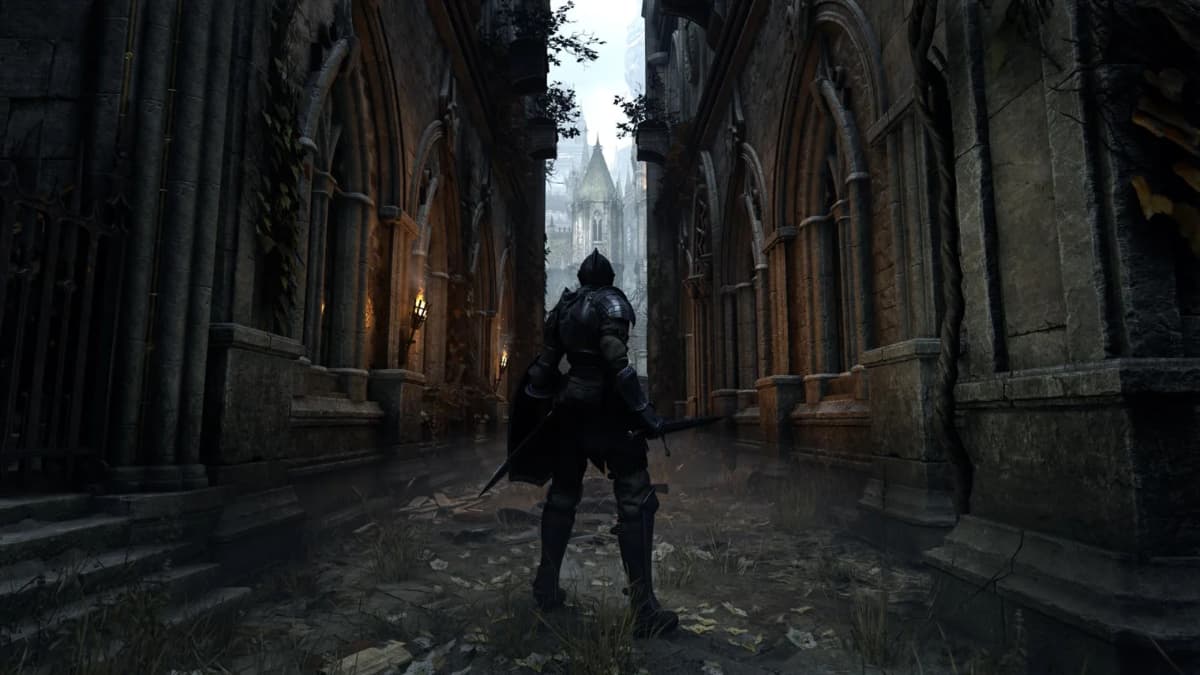 There haven’t been many changes to the Demon’s Souls map with the remake. But one change fans have noticed is a secret door only accessible through an illusionary wall. Both the illusionary wall and the mysterious locked door didn’t exist in the original game. Although BluePoint Games haven’t commented on what’s behind the door, there has been some speculation of what it might be.

Where to find the door

To get to the door, head to the alleyway past the 1-3 Archstone, and you will see a dead-end alleyway. Attack the seemingly dead-end, and the illusionary wall will disappear. Walkthrough the alleyway until you reached the locked door. The problem is, nothing seems to open this locked door, not making your world Pure Black Tendency, killing every enemy in the level, or even getting the platinum Demon’s Souls trophy.

Potential look behind the door

According to Cosmic-Vagabond on Reddit, behind the door lies a balcony with an item on top of a dead body. He wasn’t able to get through the door but could glitch the camera through to take a peek inside. Could this item locked away on this balcony give you a never before seen weapon or maybe even teleport you to another zone? It’s probably not worth getting your hopes up for a solution quite yet as BluePoint is known for making complex easter egg hunts for players to adventure on. In the Shadow of the Colossus remaster, they added 79 Gold Coins for players to find. Go ahead and take a look at the door yourself and see if you can find anything out. The more people tackling this mystery, the faster it can be solved.