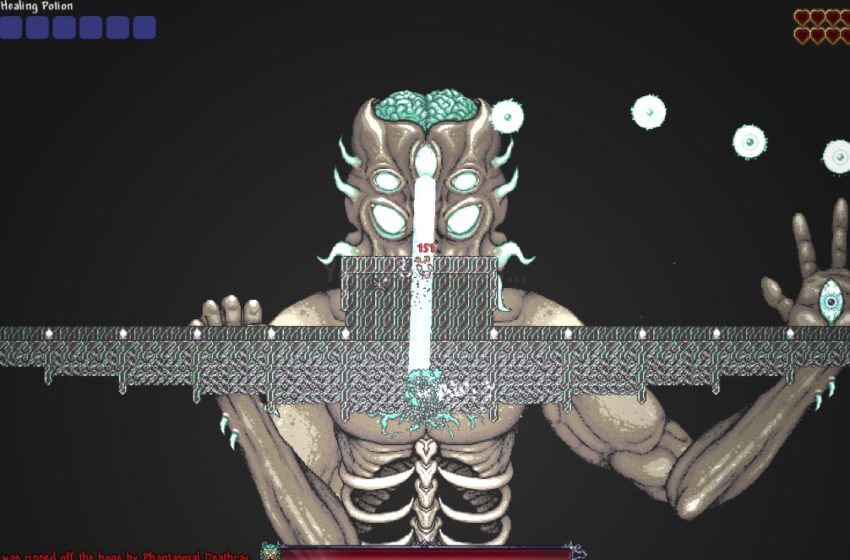 The new Terraria 1.4 update adds a wealth of new features and plenty of things to do in the game. You can take on new bosses, interact with two new NPCs, explore a graveyard to craft new items, and several more added pieces of content. It’s the final, major content update by developer Re-Logic, but they do still plan to provide bug and hotfixes to the game during its lifetime.

One of the more recent updates is 1.4.0.2. It’s a minor update to the game that went live shortly after the larger, initial one had gone up on May 16. These are all of the changes that came with the minor update:

The most significant change had been how often the ghosts in the game would spawn in against enemies. Ghosts initially would only show up during the Halloween. However, they now generate into the graveyard, and some players had been having trouble fighting them when they appeared at the cemetery. Now, players should have a better time exploring the new biome.

Additional hotfixes and updates will likely come out in regards to changes for Terraria‘s Update 1.4, suitably called Journey’s End. The final content update arrived for desktop players and will come to consoles at a later date.