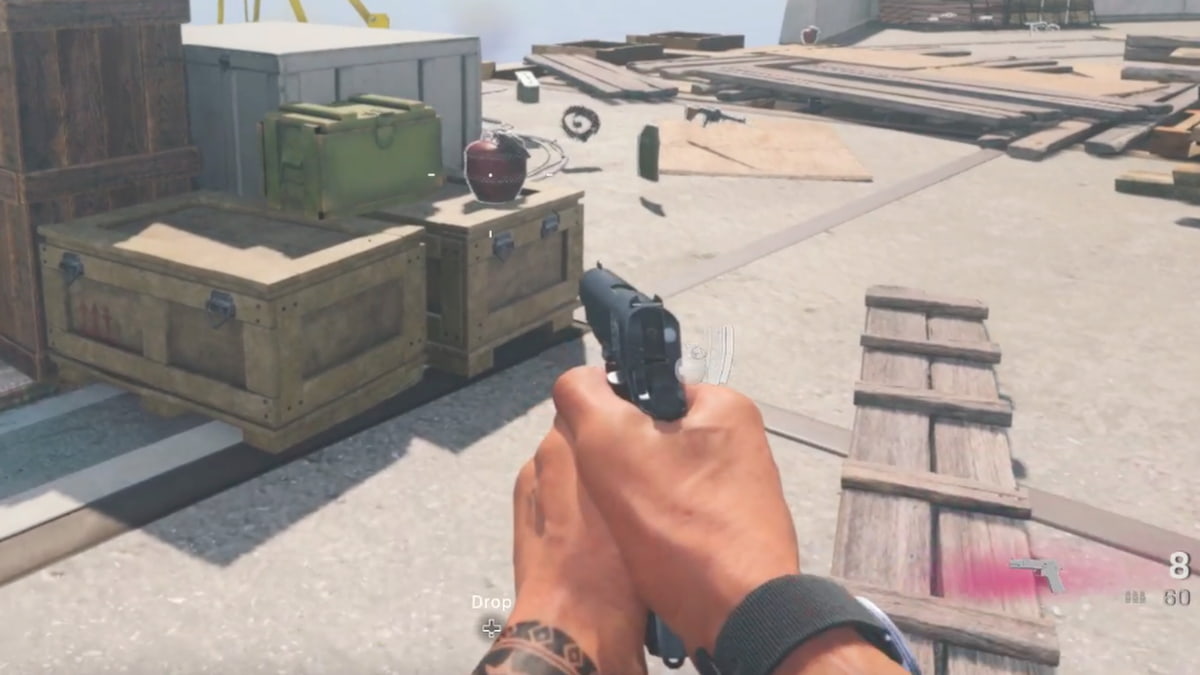 With Call of Duty: Warzone Pacific diving into the era of World War II, there are plenty of old school weapons to witness in the battle royale. However, there is one weapon that is an outlier to the rest — that being the red gasoline can. Despite being found in most of the map’s buildings, it isn’t explained why this item has been added in the first place. With some maneuvering, players will soon notice these cans are one of the most threatening items in the game.

If you’re having trouble running into one of the gasoline cans, the item can be discovered on top of shelves and desks in several of the main locations’ buildings. From there, you can throw the can at enemies by pressing your respective shooting button, but there is one action that should be performed before do so. When held, hold your controller’s left trigger (or right mouse button) to light the can on fire, allowing it to burst in just a matter of seconds.

From our experience, lit Gasoline Cans tend to knock an enemy down when they burst close to them — no matter their health. Even if an opponent is feet away from the explosion, most of their health should be depleted at the very least. Let it be noted that the gasoline cans are also extremely helpful when thrown at a squad that is close together — which almost always results in a team wipe in just second. However, you do want to throw them as quick as possible, as lit cans are capable of killing users if held for too long.

Related: Best Vanguard weapons to use in Call of Duty: Warzone Pacific