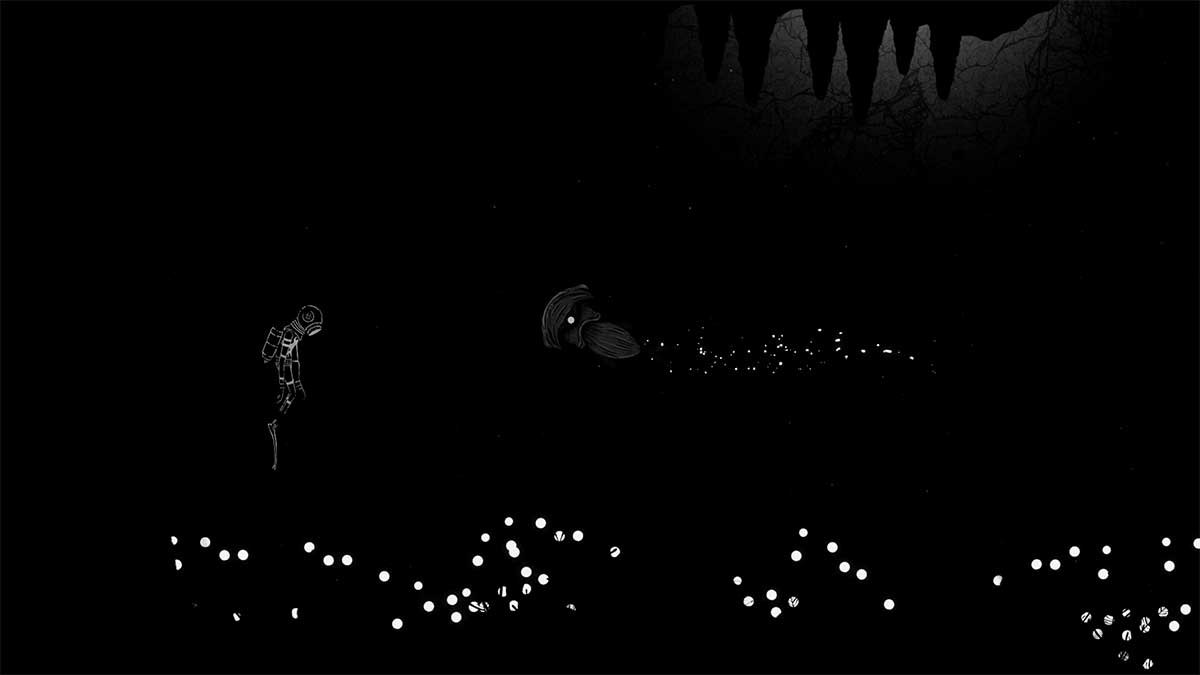 As you explore the world of Silt and encounter the terrifying creatures of the deep, you’ll also come across a few chained divers out of the way in corners of certain areas. These look like extra lives or something else important, but the game never clarifies what you should do with them. During our first playthrough, we actively avoided them to our detriment. This guide explains what you do with the chained divers, so you don’t make the same mistake we did.

Possess the chained divers to free them

Spoilers ahead for the end of the game

At the time of writing, we’re unsure how many chained divers there are to collect. However, once you’ve finished the story, your save file will be converted to display the total number of chained divers you collected, showing that there is some major significance to them. The game’s final moments, following the final soul transfer, see all the divers emerge from the depths and swim to freedom and, presumably, the surface. This indicates that you’ve cleared the way and have made the waters safe for everyone else to pass through.