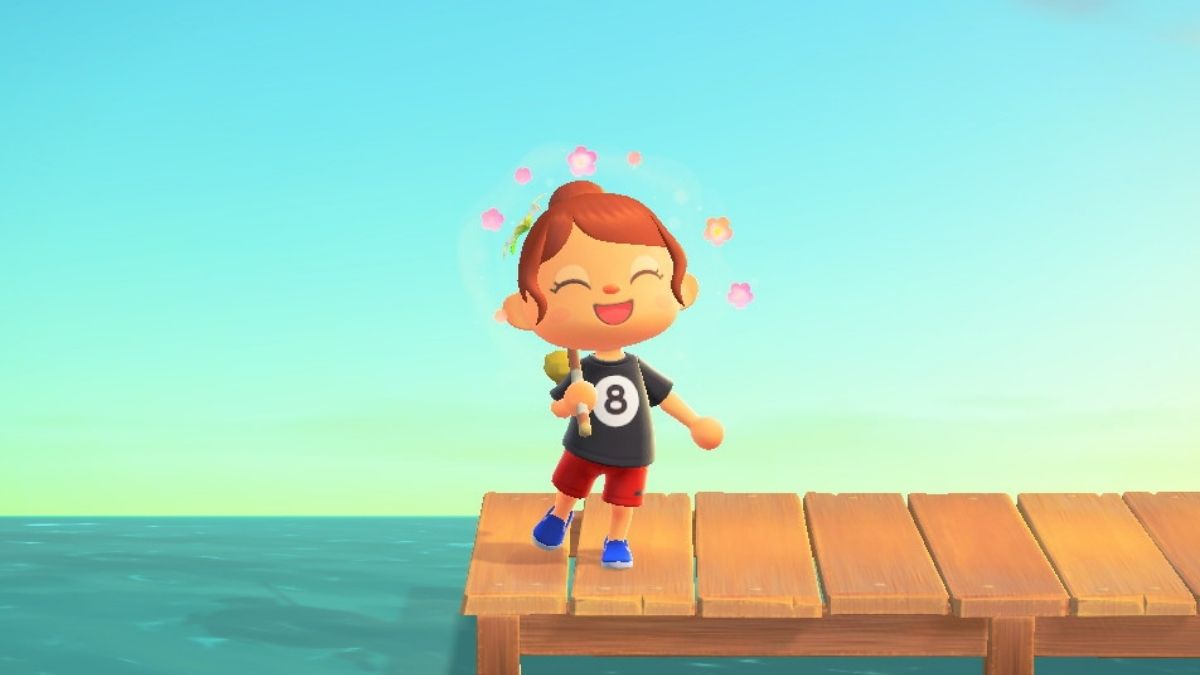 There are four new ordinances that you can enact on your island. Remember, only one ordinance can be active at one time, so choose the one that fits your playstyle the most. The ordinances are:

Starting with the Beautiful Island Ordinance, this one makes it, so your island will become more beautiful. How? Well, it stops roaches from spawning in homes, prevents weeds from spawning as often, makes hybrid flowers grow more often, and stops you from being able to find trash in the water while fishing.

Next up is the Bell Boom Ordinance. This one makes the prices of items you’re selling skyrocket. The downside is that it also makes the price of items in shops increase as well. This ordinance is great for when you need to sell several items at one time and need the extra Bells for construction purposes.