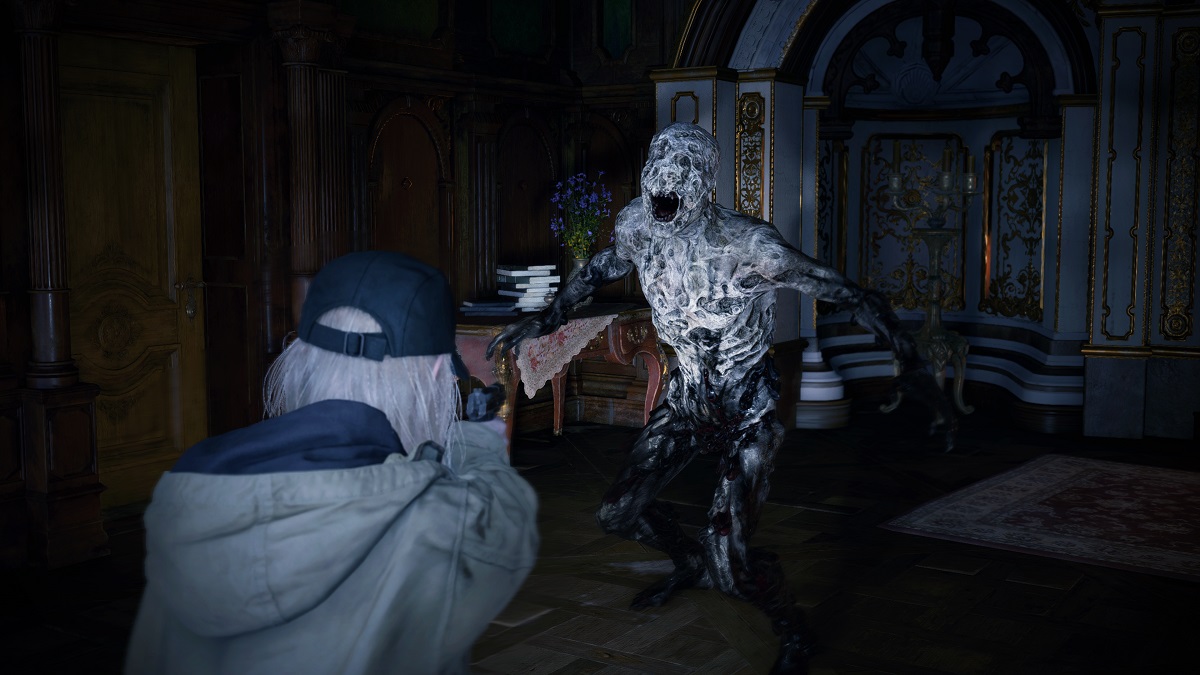 Resident Evil Village: Gold Edition will add three batches of content to the original game, adding more replayability and even a new chapter in the Resident Evil storyline. Releasing on October 28, you can expect this new expansion on PlayStation 5, PlayStation 4, Xbox Series X/S, Xbox One, PC (via Steam), and even Google Stadia.

When October 28 rolls around, the Resident Evil Village: Gold Edition will arrive just in time for Halloween. The first addition is a new third-person angle that players can access throughout a playthrough of Resident Evil Village. Those who don’t like the new direction of first-person games in the series will be happy. “Many people asked for this, and were able to add it into the game,” said the producer Tsuyoshi Kanda.

The second piece of content involves the Mercenaries mode. You’ll now be able to play as the badass Chris Redfield alongside the villainous Heisenberg and Lady Dimitrescu. In the gameplay shown during the Capcom Showcase, we were able to see Redfield’s mighty fists wiping out a wave of zombies, Heisenberg summoning an arrow, and Dimitrescu bashing a foe’s head to the ground.

Lastly is a whole new story called Shadows of Rose. It takes place 16 years after the events of Resident Evil Village, where Ethan’s daughter Rose is looking for a cure to get rid of her strange powers. You’ll be entering inside the consciousness of the Megamycete, going through a haunted realm that tests Rose’s limits. Unlike the main game initially, Shadows of Rose will be entirely from a third-person angle.

“In the realm of consciousness, you won’t only face creatures, but the world itself seems to be attacking you,” said Capcom during its showcase.

If you already have Resident Evil Village, you’ll be able to purchase the Winters’ Expansion separately, which comes with all three pieces of DLC content.

How will Resident Evil Village: Gold Edition be bundled?

On October 28, the Winters’ Expansion will come bundled with the base game. The multiplayer game Resident Evil Re:Verse will also begin on the same day.