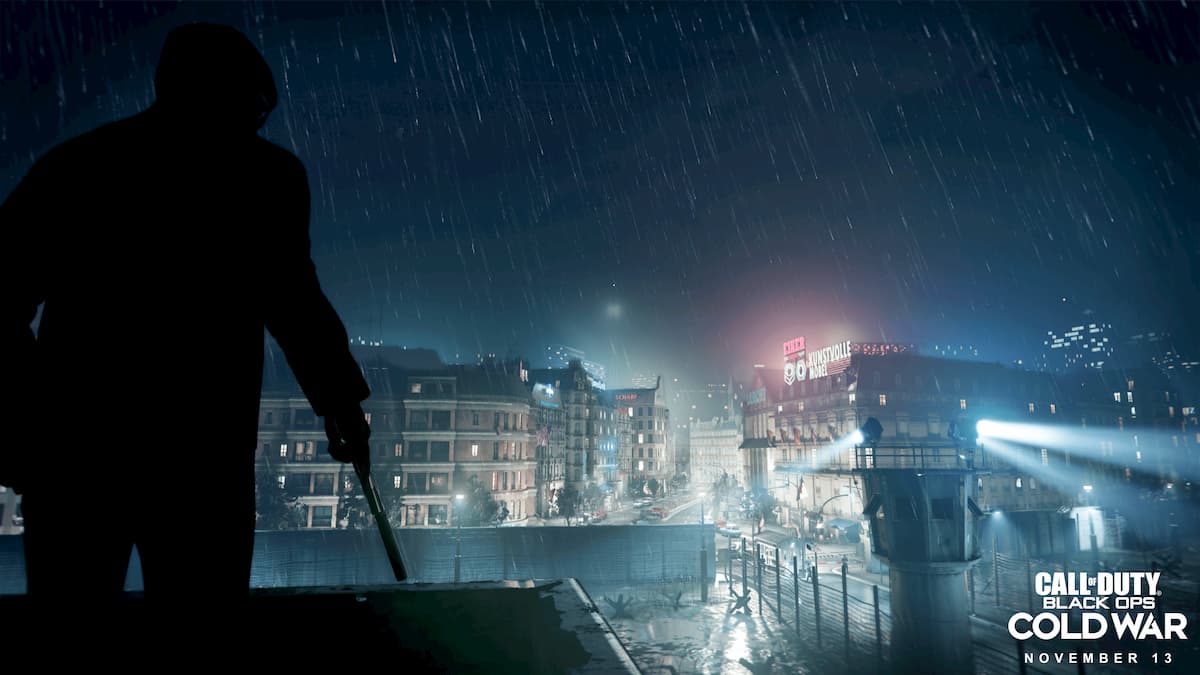 A term some players are struggling to understand in Call of Duty: Black Ops Cold War is if there’s skill-based matchmaking, commonly known as SBMM. While the term is not shown in the game, a good handful of Call of Duty pro players and streamers have been tweeting it over the past few hours with the game being available in an alpha stage before its official 2020 release. It’s making the rounds on twitter, and many are not happy about it. What do you need to know about SBMM?

In Call of Duty, SBMM is an active discussion in the community. It’s a way for individual players to rank up alongside others with similar stats, thereby having players of the same level of expertise to face off against each other. However, in the background, players have noticed those with higher skills appear to have a better chance at acquiring matches, and some of these players may not have the best connections to other players in the game. It can cause some severe problems for the servers, forcing matches to not go as well, despite the supposed even playing field.

The big problem surrounding SBMM is that it happens in casual games. Players want it to only happen in ranked games, which makes sense because that’s where more competitive games should happen. Additionally, without SBMM, it makes casual games far easier to happen and keeps the community playing together at all times.

Seth Huntsmen, professional Call of Duty player for the Chicago Huntsmen, commonly known as Scump, shared his opinion on the topic from his twitter account. Huntsmen said, “SBMM does not belong in Call of Duty. There should be a ranked playlist for people to sweat in. I’m not trying to play Scuf wielding game fuel chugging demons with szn in their psn on Miami TDM. Also, to the noobies that are cry about this tweet, hold this choppy gunny.”

Unfortunately, SBMM has been a mainstay in Call of Duty games for a few years now. With professional players and streamers confirming it Cold War, it doesn’t look like it’s going anywhere for the next year of Call of Duty gaming.