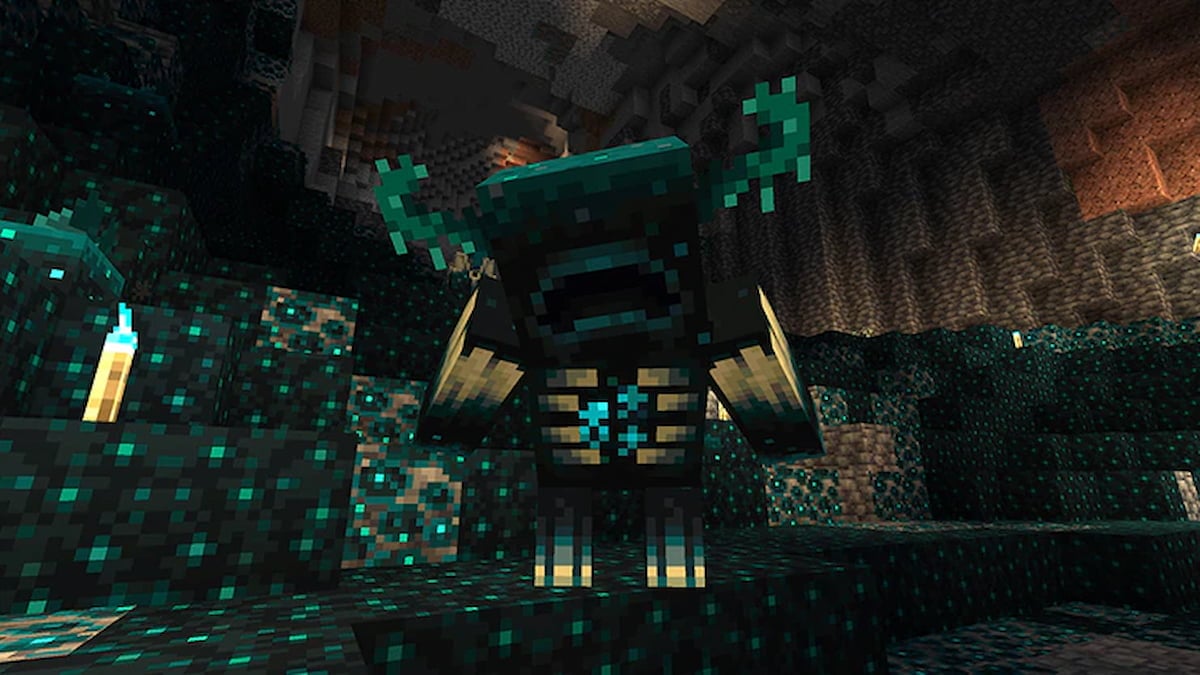 What the Swift Sneak enchantment does

How to use Swift Sneak

Swift Sneak is a passive ability applied to your character. When you place it on your legging armor, all you have to do is crouch down and begin walking around. Of course, your character’s movement speed while crouching is typically less than their walking speed, so you’ll never be faster than the standard walking speed.