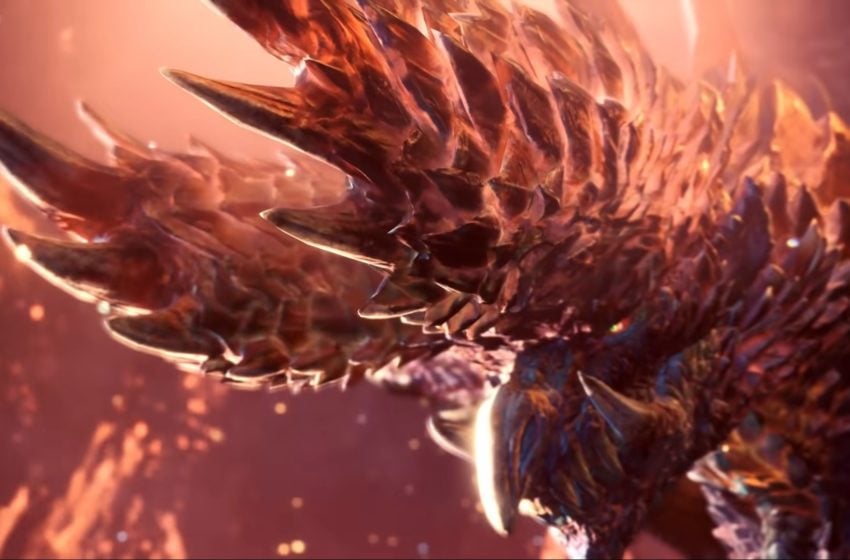 A new creature in Monster Hunter World: Iceborne has arrived, and it’s called Alatreon. It’s a fearsome monster that can change its element at will, making it difficult for hunters to nail the process method to take it down. Despite it regularly changing between elements, there are few techniques you want to know on how you can take it down. First and foremost, you want to bring a range of elemental weapons to use against it. Alatreon is capable of having Ice, Thunder, Fire, and Water elements active. You can sever the tail, and the horns, forearms, and wings are breakable.

You want to remain under the creature’s belly as often as possible to aim for its back legs. Continually hit those during the first portion of the encounter while firing out lightning blasts around the area meant to damage you and your team. It does have the ability to jump backward, shooting a fire blast at its previous position to hit players, so you want to watch for when it’s charging this blast.

When it’s on the ground, it fires out various Fire and Dragon-based attacks, but while its in the air and flying above the ground, you can expect to see Ice and Thunder-based attacks. The horns are a good indicator of what type of attack Alatreon is about to unleash against you and your allies. Your field team leader also makes a mention of it, alongside the way its appearance. When in its Fire form, you want to use Ice-based attacks, and while it’s in its Ice form you wish to use Fire-based strikes. It does have a Dragon form, but it only accesses this for a brief time, and you want to use Dragon-based attacks against it.

Your best hope to take down Alatreon is to have your elemental resistances up before this fight. If you’re not using powerful armor to do this, you can compensate with it by having a resistance focused meals by focusing on including four or six vegetables in the meals you have.