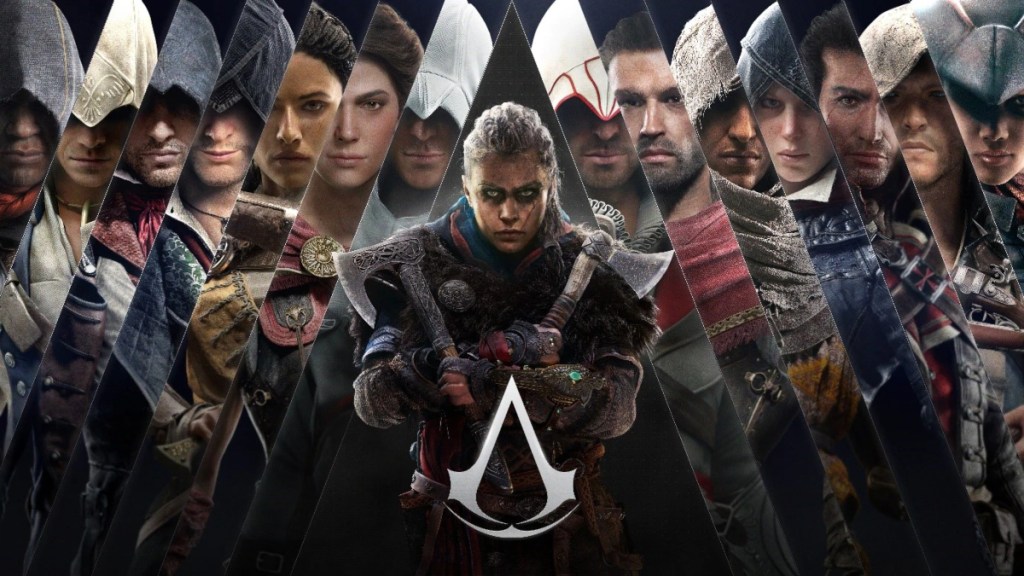 The Assassin’s Creed franchise has been one of Ubisoft’s most popular and successful franchises ever. The series has gotten numerous entries and spun off into a movie and other cool projects since it’s humble beginnings. One of the more interesting and unknown entities is the upcoming Assassin’s Creed Infinity. What is this and what should you know about it?

Related: Ubisoft reveals Assassin’s Creed Infinity will not be free-to-play but will still be “very innovative”

What is Assassin’s Creed Infinity?

It has been a while since Ubisoft first began talking about Assassin’s Creed Infinity, but truth be told, we honestly do not have a firm idea yet of what it is. For a long time, it appeared to be its own game in the series, but following the Ubisoft Forward showcase in September 2022, it is being talked about as if it is a platform that will host various Assassin’s Creed games rather than its own thing.

Why the Assassin’s Creed series needs its own platform for future games is anyone’s guess, but it seems to hint at these titles being more connected in the future than they are now. You can purchase each game independently, but you will always go through Infinity when starting it up. It was also mentioned that this will be the exclusive home for the Codename: Invictus title which is a standalone multiplayer entry. This multiplayer game is being developed independently of other upcoming games Codename: Hexe and Codename: Red. Of those two games, we only know that Red is a large RPG title like Origins, Odyssey, and Valhalla and will take place in Feudal Japan.

While Infinity seems to connect future games, there was also notes of past games returning through this service as well. We doubt that this means remasters or remakes, but we could see some re-releases of previous titles.

In an interview with IGN, Assassin’s Creed Infinity lead Marc-Alexis Côté says that the project is not a game, but it is more than a simple launcher for games. It will feature an Animus interface, so when you select games, you are selecting memories here. This will also be the home for the modern day storyline, but if that means games wholly focused on that side of the story or simple lore tidbits we do not know. That being said, future games like Red and Hexe will not feature those leaps to modern day storytelling.

From the sounds of things, Assassin’s Creed Infinity is a beefed-up launcher for games in the series that release after Assassin’s Creed Mirage. It is expected to not be ready until at least 2024 and will evolve over time, so we will see how Ubisoft handles and explains the future for this service.

We will update this article with relevant information over time.