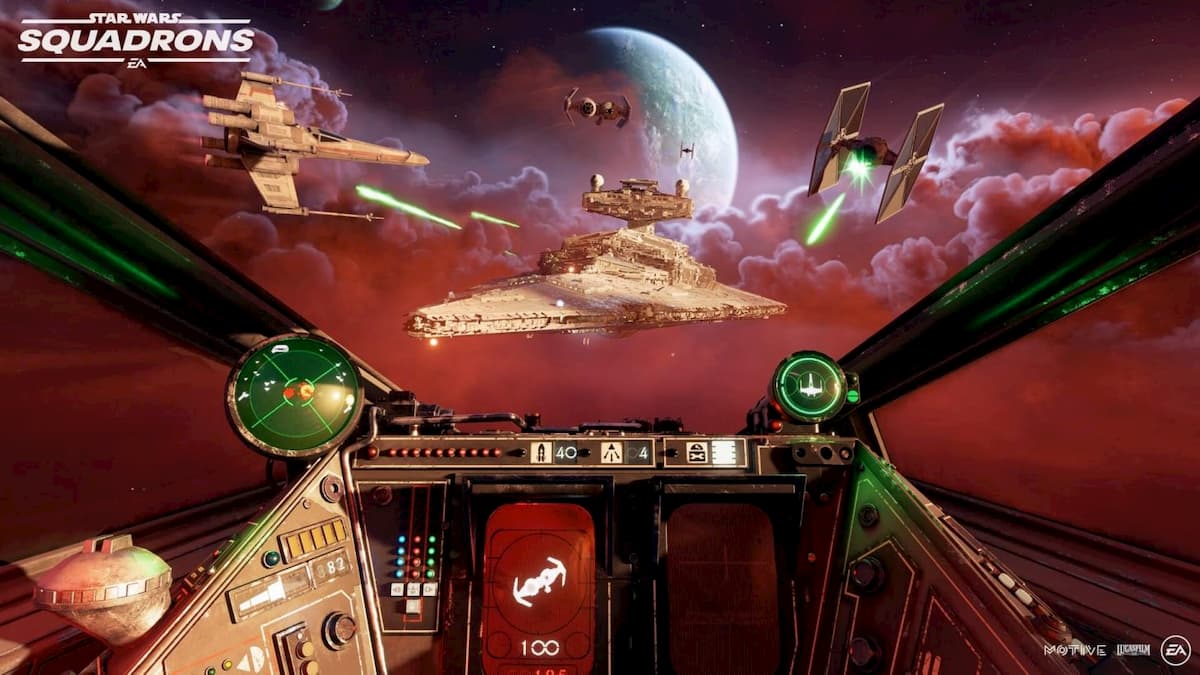 There are some errors you can quickly workaround. There are problems where you may need to reinstall the game, restart your computer, or run a quick verification of your files to make sure everything is downloaded correctly. In Star Wars: Squadrons, there’s a problem you may encounter that gives out plenty of frustrations, but little hope of repair. It’s error code 218, and there’s not much you can do about it.

Error code 218 shows typically as you enter a match, typically a fleet battle one. It’ll show that you’re searching in matchmaking to join other players, potentially connect, but then the error code pops up. For most players, it’s happened when they were in a party, and while many of the other party members were able to slip in, you were not. Unfortunately, what’s worse, it’ll keep you in the party, and you won’t be able to rejoin the match, remain in the party to go into a new one because the error code happens again, and nothing seems to work. You can close the game, restart your computer, internet, but the error code would still appear. It’s common, and sometimes happens when you’re playing by yourself.

Plenty of players have shared these issues on the EA forums, and EA has yet to reply. At this time, until EA directly goes in and fixes an issue on their end, there are little players can do. However, there is hope. You can try to jump into games with fewer party members or playing with particular people. Sometimes, it’s certain people in your party that is causing the issue for your connection.

It’s hit or miss, unfortunately. Once EA steps forward with a solution, players can continue to play with little issue.