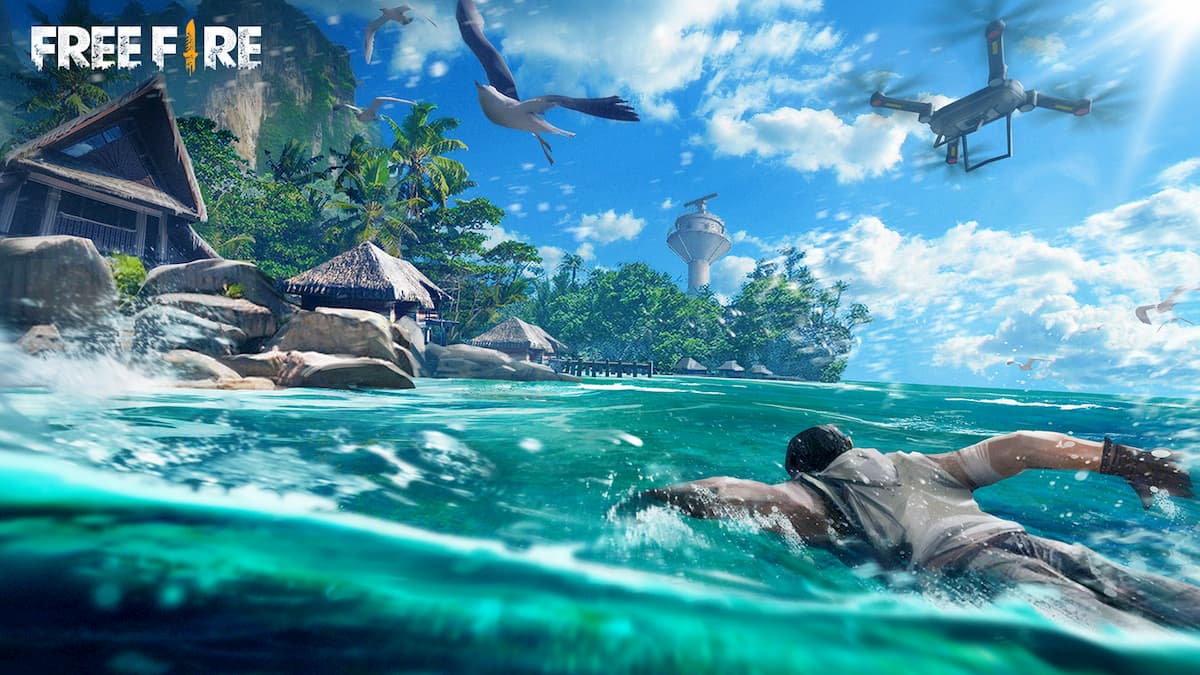 Mystery Shop is one of the most exciting events in Garena Free Fire that players are eagerly waiting for. Generally, the devs release Mystery Shop once every two months. Mystery Shop 10.0 was expected to be released in July 2020, but that didn’t happen.

Mystery Shop is an exclusive event in Garena Free Fire in which the in-game items are available to buy at heavy discounts of up to 90%. Other than this, the event-exclusive items that are also introduced are available in the Mystery Shop only. According to the leaks, Mystery Shop 10.0 will be released on September 24, 2020, on the global servers. However, the official date is yet to be announced.

Reportedly, Mystery Shop 10.0 will be based on Money Heist-themed items and will also include the Elite Pass card. Garena Free Fire announced its collaboration with Money Heist about a month ago where they revealed that they would be unveiling the collaboration details in September along with the Plan Bermuda.