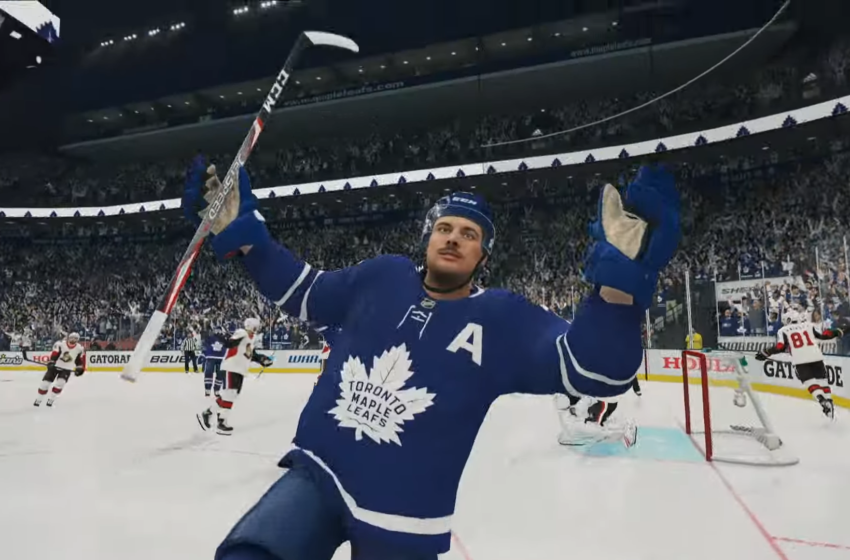 In the release announcement of NHL 21, EA Sports touted a number of new additions to the franchise. In addition to the expansion of CHEL Ranked Seasons, a new feature, HUT RUSH, is coming to Hockey Ultimate Team.

You’ll also be able to build different teams for different situations. For example, you could either quickly draft a squad and play right away, or construct a team that can play with NHL Threes rules, or standard 3-on-3 and 5-on-5 play. All of this was designed specifically to give NHL players a quick option to play right away and earn rewards in Hockey Ultimate Team.