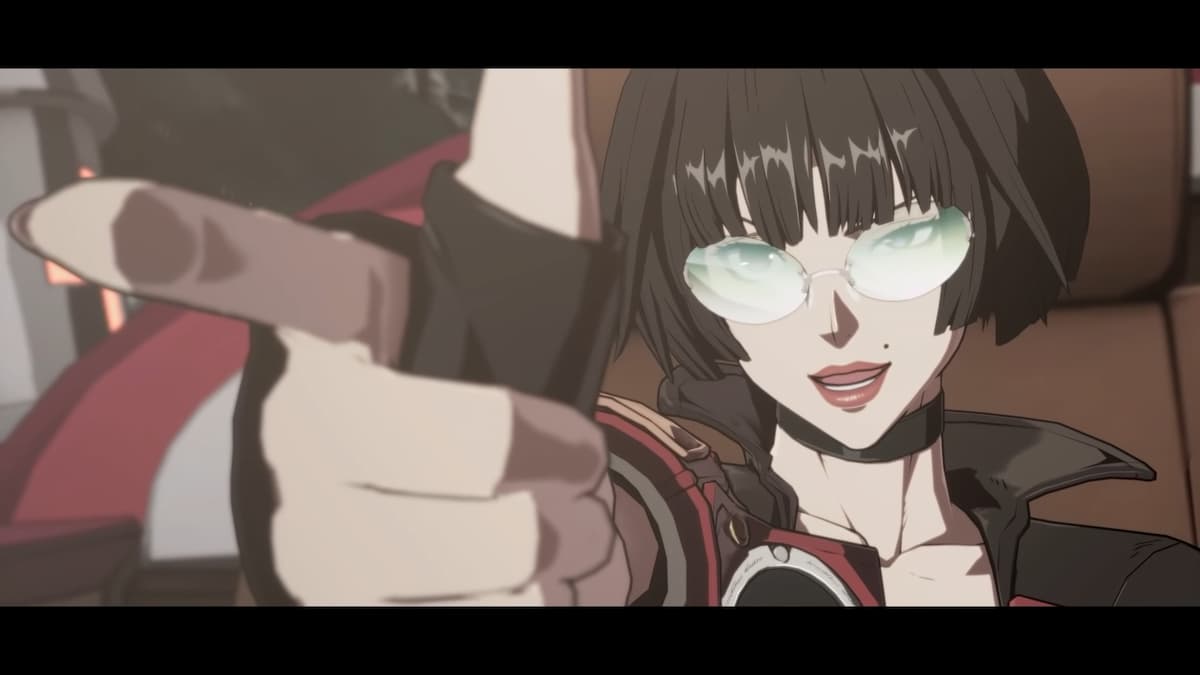 Guilty Gear Strive is the latest entry in the long-running fighting game franchise, which is set to conclude the epic story and introduce a host of new mechanics, overhauls, and new features. Ahead of the worldwide release of Guilty Gear Strive on June 11, ArcSystemWorks developers Daisuke Ishiwatari and Akira Katano hosted an early access showcase livestream, which revealed tons of brand new information on the title. Included in that is some of the content for the game’s first season pass.

According to the season pass road map revealed during the livestream, several DLC characters have been planned for release. The first character revealed in July was Goldlewis Dickinson, a brand new fighter. The second fighter, revealed in August, was Jack-O’, a veteran of the franchise.

In addition, there are also three additional fighters planned for release sometime this year in the fall. None of those DLC fighters have been officially named as of now, however.

Exclusive to the season pass is a brand new story aptly named Another Story, which, unlike much of the other bonus DLC content, cannot be purchased separately. Two new battle stages and a pack of new character colors will also be included in the pass, purchased separately.

There’s also free content that players can download regardless of whether they have the season pass. The Combo Maker mode lets players upload their unique combo creations for other players to download, watch, and learn from. The Digital Figure mode allows players to take portraits from a virtual diorama, a feature similar to the one in Guilty Gear Xrd Revelator.