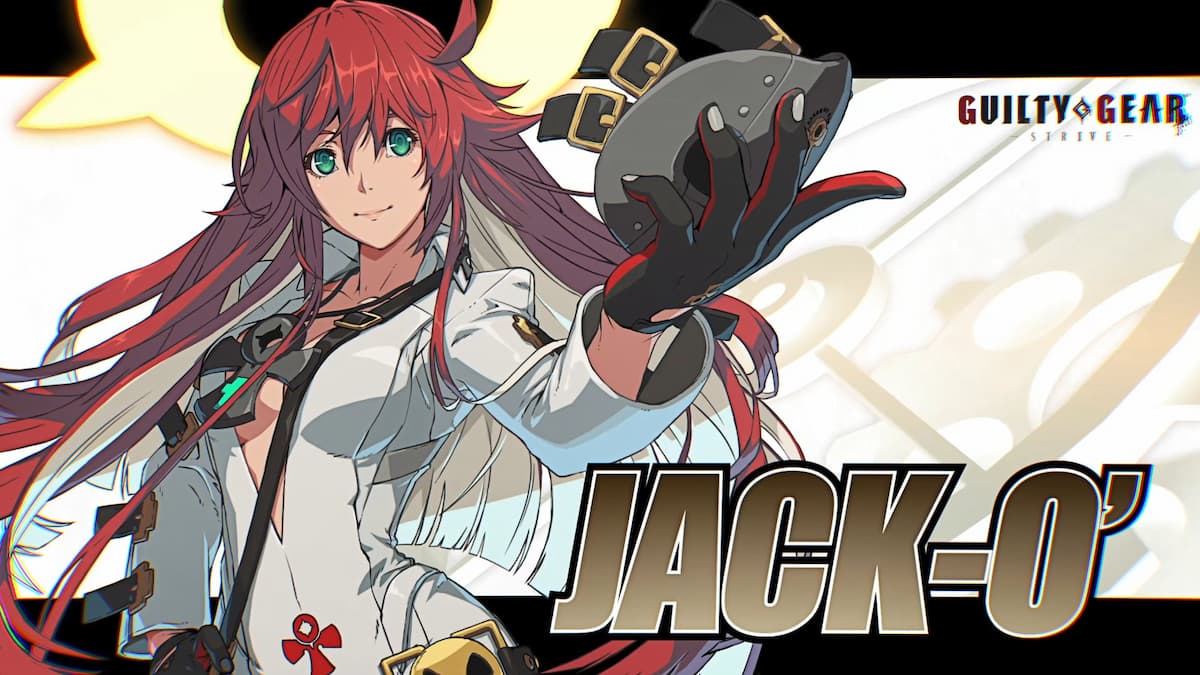 The second DLC fighter to be announced for Guilty Gear Strive is none other than Jack-O’, an artificial lifeform created by Asuka R. Kreutz (also known as “That-Man”) to stop Justice’s revival. She was created in the image of Sol Badguy’s love interest, Aria, and eventually fused with Justice in the Jack-O’ body. Currently, there are two personalities within her and she wears a mask during battle to keep herself under control.

Jack-O’s classified as a Technical fighter and her gameplay style looks far more proactive than in previous iterations. She uses minions in battle, which gives her a unique slant. From what we see in the trailer, the minions behave more like balls that can be thrown around and generally moved by Jack-O’, rather than independent floating objects. Players will have to pay close attention to their position and placement in relation to her in order to use them effectively. She can use them to disrupt enemies and set up her own combos.

For those who already purchased the season one pass, she’ll be releasing early on August 27. And for those who purchase the character separately, the main release date is August 30. The first DLC character released was Goldlewis Dickinson, a newcomer and Power-type fighter who is both an active military officer and U.S. Secretary of Defense.

You can check out our guides for Guilty Gear Strive, which cover the various game modes, the basic mechanics, and all battle types in the game.