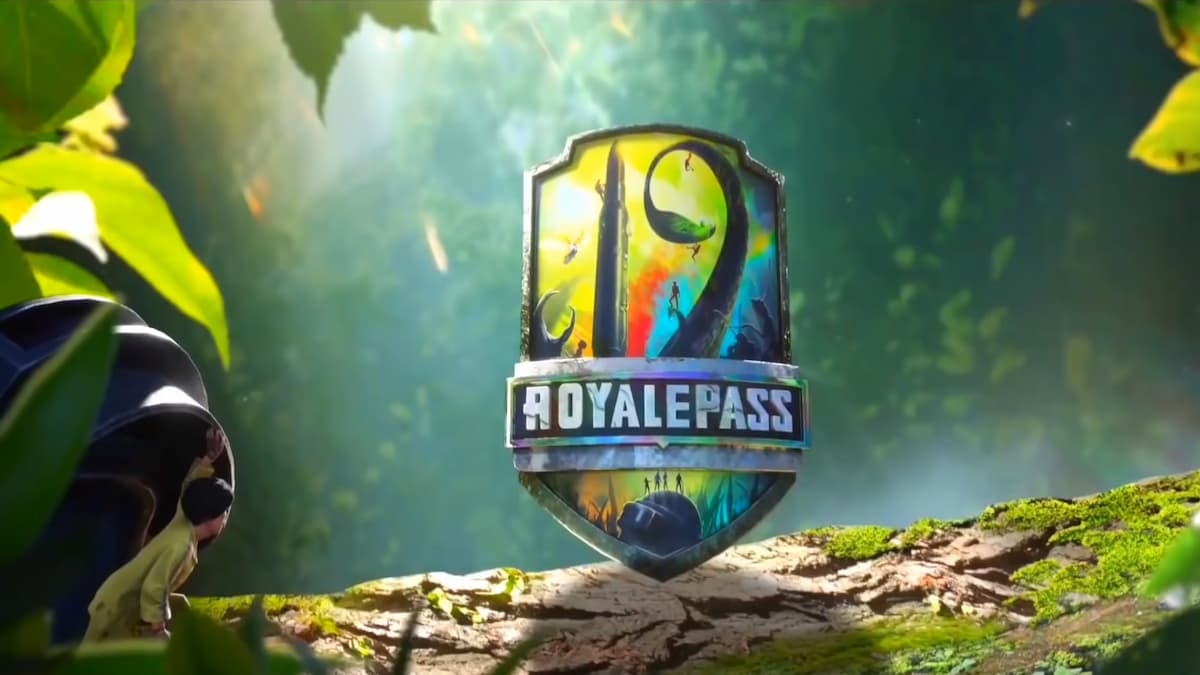 PUBG Mobile Season 18 is coming to an end, and after that, Season 19 will make its way to the game. The update will bring a bunch of season-exclusive outfits, emotes, weapon skins, and more, along with the new Royale Pass. In addition to this, the tiers of all players will reset, and they will have to start ranking up again. Here is the exact release time of the PUBG Mobile Season 19 update.

PUBG Mobile Season 19 will release on May 16 at 2 AM (UTC +0) after Season 18 ends. The RP section will get unlocked before the launch of Season 19, and players will not be able to level up. It will unlock with the release of a small-sized in-game update, downloaded automatically on the loading screen.

The season will offer a free royale pass, an elite royale pass costing 600 UC, and an elite upgrade plus royale pass that will cost 1800 UC offering different rewards and perks. The complete list of the rewards coming to Season 19 Royale Pass has been leaked, and you can decide whether you should be buying it or not based on those rewards.

In addition to this, PUBG Corporation has also introduced the Group Purchase Perks Event, where players can get Royale Pass at a discounted price along with a bunch of other perks. 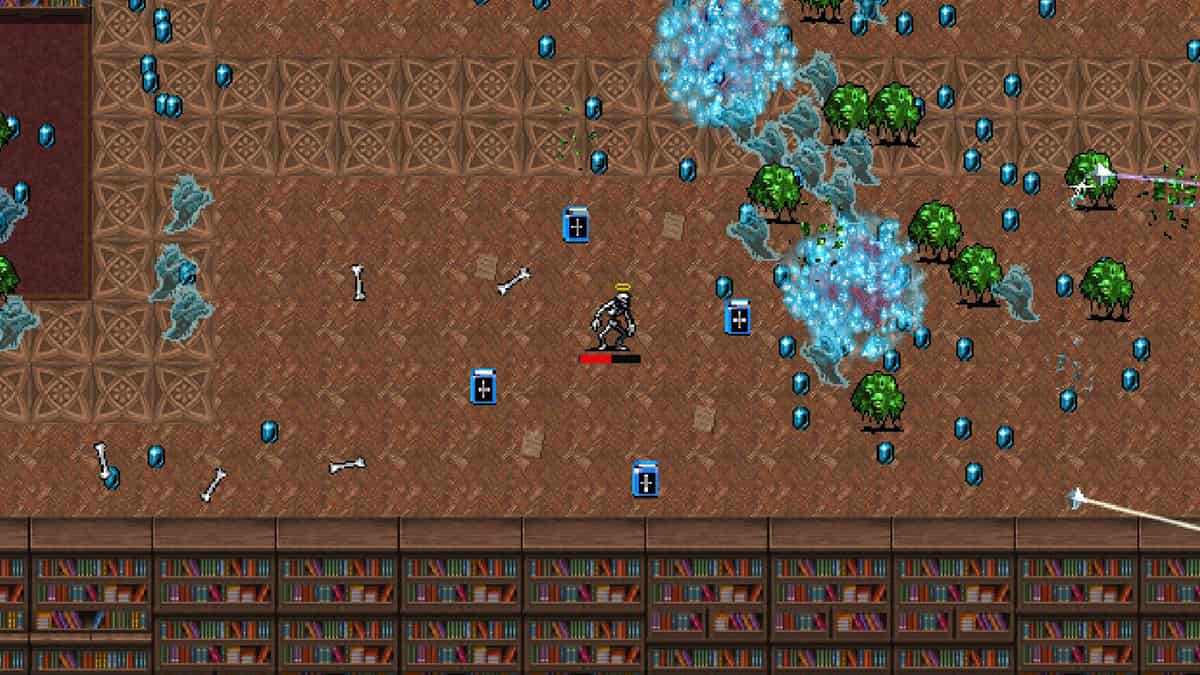 How to unlock each character in Vampire Survivors

How to start a battle with a wild Pokémon in Pokémon Legends: Arceus