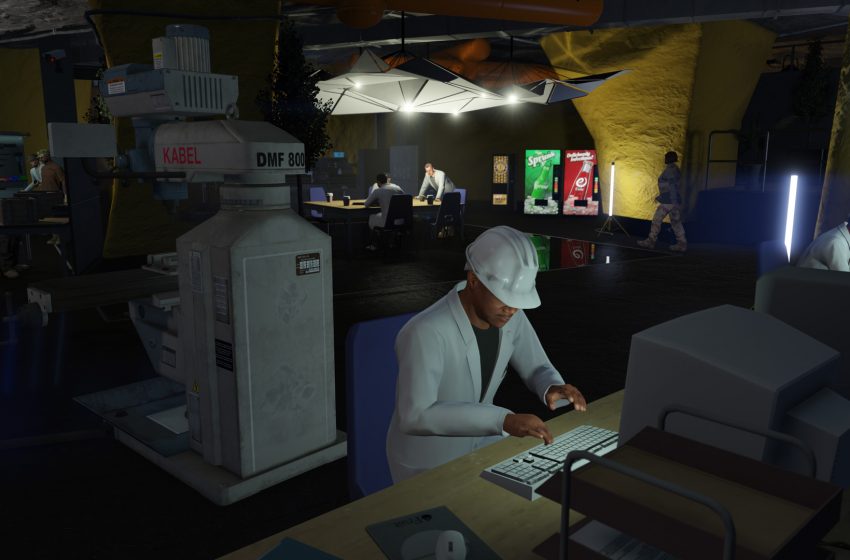 GTA Online features an array of different missions, and we’re focusing on the adversary Bunker Series. There are seven available game modes, each highlighting a unique style of gameplay, and these encourage players to take alternative approaches while competing against other players online.

What is Bunker Series?

The Bunker Series refer to missions you gain access to if you purchase a bunker. When you have them you’ll have access to any from this list:

How to Purchase a Bunker

To gain access to any of the above modes, you first need a bunker. The cheapest one is worth $1,165,000. You need to visit Maze Bank Foreclosures and answer the online notice. You’ll have a range of different bunker options to choose from, so pick the ideal choice available to you. If this is your first bunker, you’ll have to go through introductory scenes, providing you a tour of your newly purchased bunker and the various upgrades you can apply to them.

After the introduction, check out the new missions available to you for having access to one of them. You can access any of the Bunker Series corona on your map to launch the game modes or visit the Bunker Adversary mode in the in-game menu to start playing.