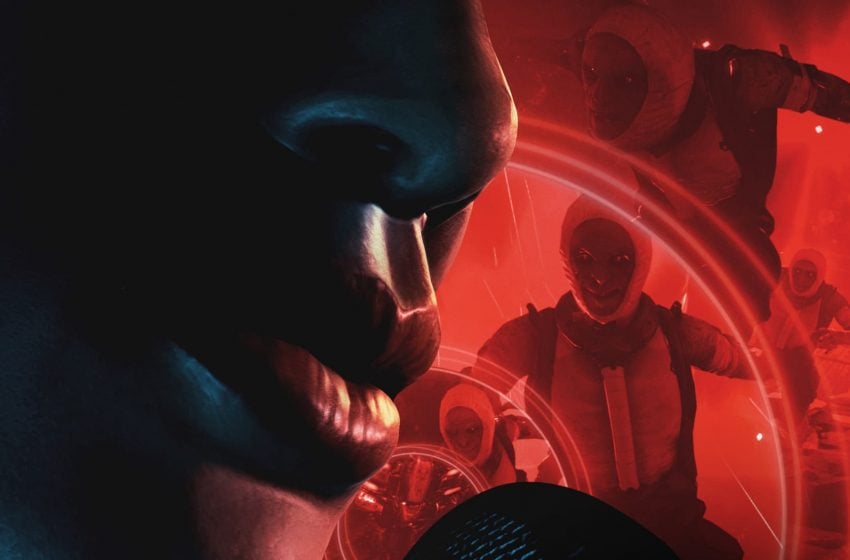 Nightwave Intermission 3 is still ongoing in Warframe, and players are wondering when it will come to an end. Intermissions run between the more official and narrative Nightwave series, giving players the chance to earn rewards they may have missed on other occasions.

Nightwave Intermission 3 will officially come to an end on July 28, so players only have a couple of days left to ensure they have all the rewards they want from the event.

How Does Nightwave Work

Nightwave is an ongoing pirate radio broadcast hosted by a new NPC, Nora Night, the eyes and ears of the Origin System.

You can earn Standing with Nora Night by performing Acts, specific daily and weekly challenges, in order to unlock limited-time rewards.

Each Series allows you to earn standing with Nora to rise through the Reward Tiers. You can unlock power items, exclusive cosmetics or a currency called Wolf Cred with each new Tier you reach. There are 30 Tiers in total, and you will need to complete all of them to earn all the rewards. You can access the Nightwave menu in the bottom right of your Navigation menu.