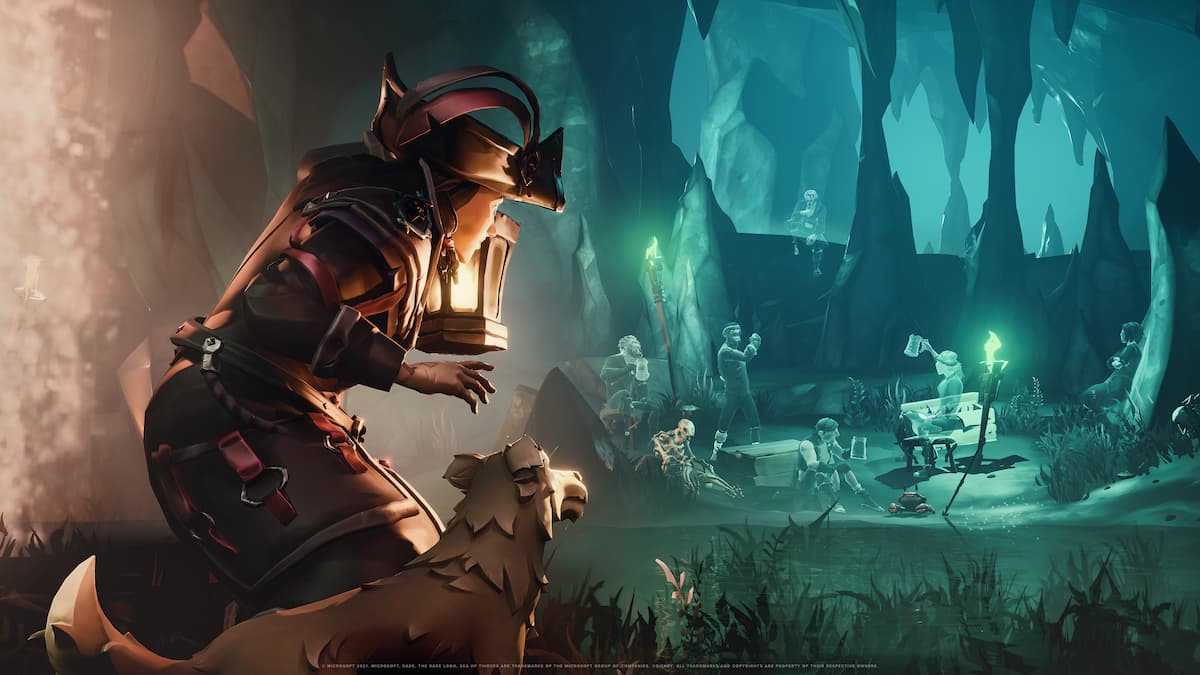 Historically, Rare has pushed out major updates for Sea of Thieves at 10 AM BST. You can expect Sea of Thieves: A Pirate’s Life and Season 3 to release on Tuesday, June 22, 10 AM BST, which converts to 5 AM ET and 2 AM PT. There will be scheduled downtime then, but expect the Season 3 update to be fully implemented shortly after that time. However, as with any major season update for a large online live service game, expect some server issues and errors to plague your initial experience.

Along with the new Pirates of the Caribbean story quests will be a large selection of content based on the theme park and movies. Outside of the licensed Disney content will be new enemy types for players to face off, including Sirens, Phantoms, and Ocean Crawlers. While A Pirate’s Life is an online experience that you can venture off solo or with a crew of up to four pirates total, there will not be any player-versus-player aspects of it, and you can freely go about your pirate business without grief or interference.