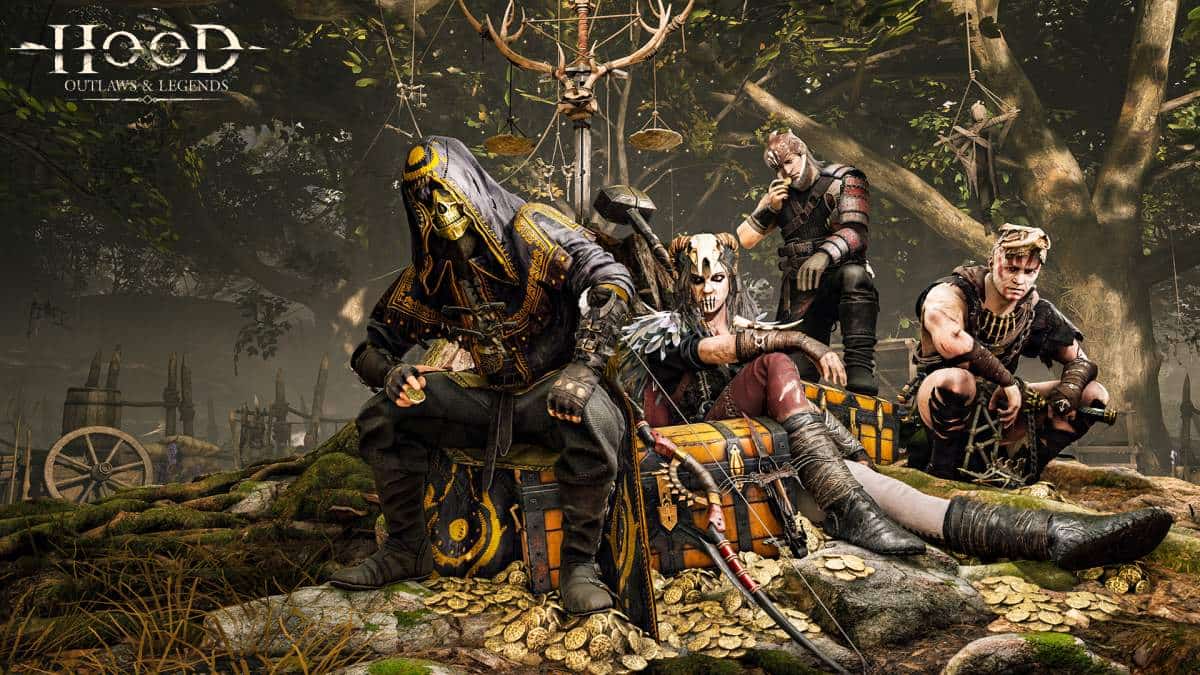 Hood: Outlaws & Legends has two official release dates depending on whether you pre-ordered the game or not. This makes the difference between playing it over a weekend or having to play it on a Monday night. This guide will cover the exact release dates and times for the game across all platforms.

There are two release dates for Hood: Outlaws & Legends. The first is May 7, but you can only play the game on this day if you’ve pre-ordered it (any version). It doesn’t matter if it’s the Year 1 Edition or the standard edition. As long as you have pre-ordered the game, you can play it three days before its official release date. This is the more preferable of the two dates since it’s a Friday, allowing you to play the game over the weekend.

The second release date is May 10. This is the game’s official release date, but, as we mentioned, it’s a Monday, so you may not have as much of a chance to play it.

The exact release times for Hood: Outlaws & Legends on May 7 vary depending on the platform. The game’s PC version goes live a little early on May 6, 3 PM PT, while the console version goes live on May 7, 00:01 PM, in your local time zone. Unfortunately, console players have no way to unlock the game any earlier, even though it’ll be live on PC an hour or so before.

On May 10, the situation will be the same as it is on May 7. The game will be live slightly earlier on PC but won’t be available until 00:01 PM on May 10 for consoles.

If you have pre-ordered the Year 1 Edition, the game’s first season will be available from May 7. This means that the first piece of content for the season, the Forest Lords Pack, will be fully playable over the weekend.