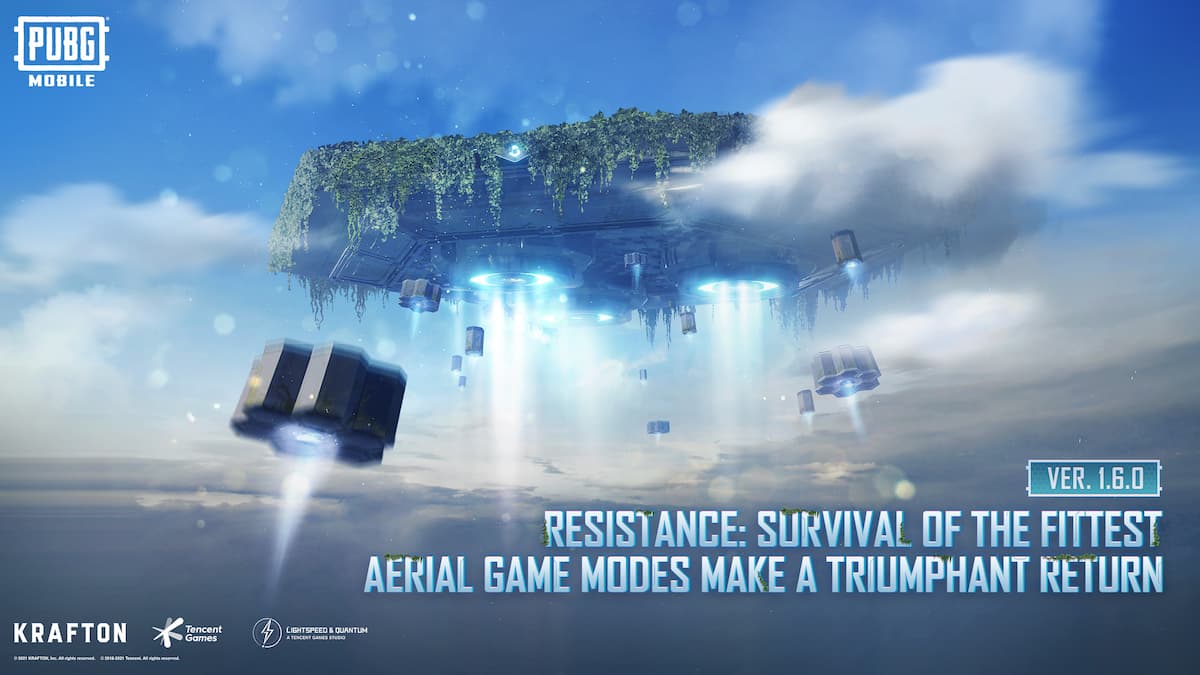 PUBG Mobile 1.6 update is just around the corner and is currently in the second phase of beta testing. As per the beta version of the game, the upcoming patch will bring back Vikendi map and Payload mode in addition to a new gameplay mode called Flora Menace, along with a bunch of control and hit effect optimizations.

The players are excitedly waiting for PUBG Mobile 1.6 update to drop, and here are the complete details about its release date and time.

As per the official announcement, PUBG Mobile 1.6 update will release on September 14 at 5:30 AM UTC. The update will be pushed out globally on Google Play Store and Apple App Store without any maintenance break. However, not all the players will get it immediately on their app stores as the patch is rolled out slowly for different regions.

In addition to the PUBG mobile 1.6 update, the next season, C1S2, will also release next week, featuring a ton of new in-game items, including outfits, emotes, gun skins, and more. The ranks of all the players will get reset, and they can start their ranked journey again to reach the ultimate tier Conqueror. Apart from this, a brand new Royale Pass will also become available with a lot of free and premium season exclusive rewards.