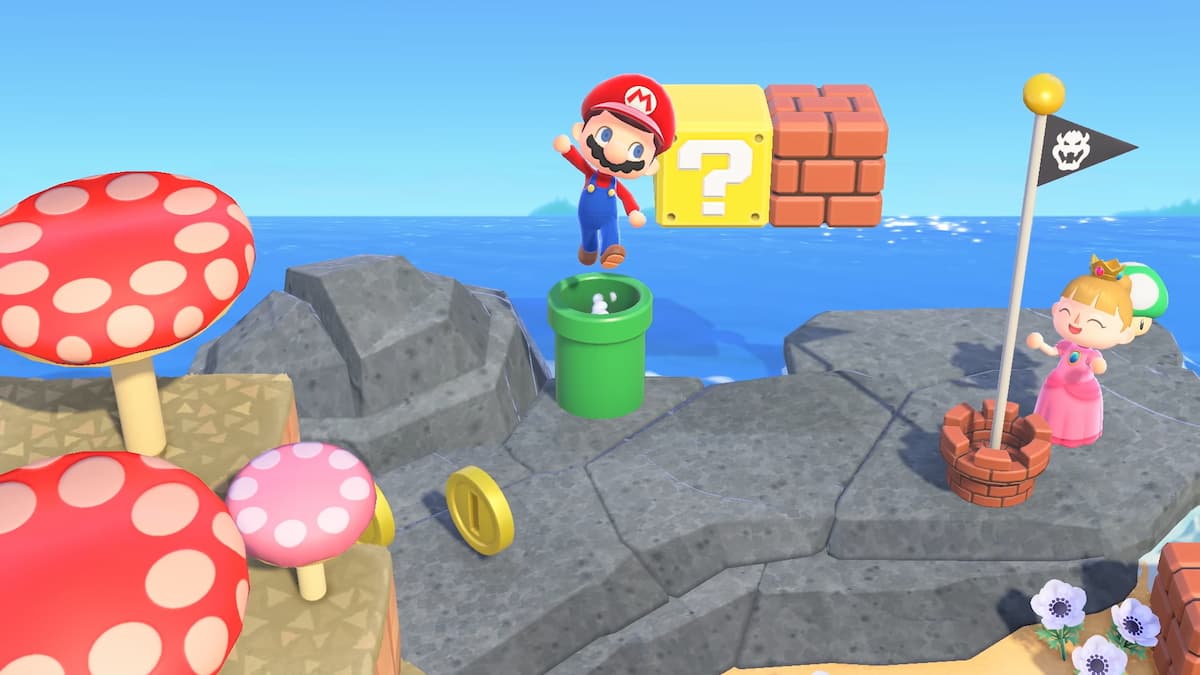 Animal Crossing: New Horizons is known for its crossover events and various themed-items it releases from time to time. Nintendo is launching a plethora of new Mario-themed items in the game to celebrate the 35th anniversary of Super Smash Bros.

What are warp pipes in Animal Crossing: New Horizons?

One of the most interesting items that are being added to the game is Warp Pipes. If you have played the Mario games, you might be quite familiar with this item. For those who are unaware, Warp pipes allow players to travel between two different areas of level instantly in the Mario games. In Animal Crossing: New Horizons, warp pipes will work pretty much the same way.

Players can place warp pipes anywhere on the island. Once they have done that, they need to place a second warp pipe. After that, they can use these warp pipes to teleport between these two locations. What’s interesting is that you can place a warp pipe inside your house as well. So if you have a hard time traveling from your house to a different part of your island, the warp pipe will be there for your rescue.

What is the maximum amount of Warp Pipes you can have on your Island?

Placing more than two warp pipes can be pointless for people who will use it as a utility item. Since it will send players to a random warp location, it pretty much kills its purpose. However, at the same time, it can turn out to be a nice feature for players who are looking for some creativity.

Many players have already started thinking about making some games using the items, and the warp pipes will play a huge role in that. We might as well experience a Mario game inside some of the islands once the update drops!