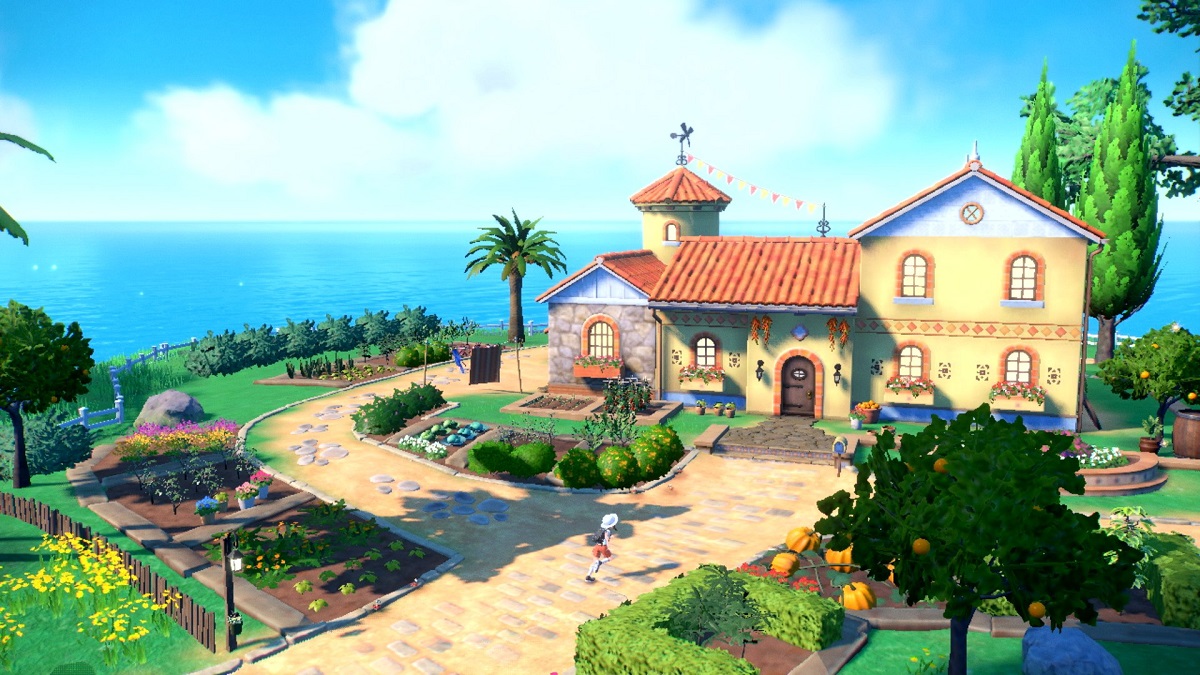 The information for the upcoming area was revealed in a Pokémon Presents video released on August 3. Amongst other announcements, we learned the name of the region is called Paldea. It was officially revealed at the start of the included Scarlet and Violet trailer, which revealed the story premise of a treasure hunt. Your hunt begins at school, in the largest city of Paldea, Mesagoza.

The trailer set up that players would be exploring the entire region, learning about the culture, people, and the various trainers they will encounter and battle. The trailer also covered multiple views of the region, with you using the legendary Pokémon, which can transform into ridable mounts. These Pokémon can be flown or ridden.

This will be an open-world RPG Pokémon adventure. The treasure hunt is an independent study project where you will need to find treasure on Paldea, and there will be three stories for players to explore. The Paldea region comes with several unique Pokémon, such as the Paldean Wooper, a Poison and Ground-type Pokémon, and the unique Terastal phenomenon, which will boost a Pokémon’s type or give them a unique one based on their Terastal form.

Pokémon Scarlet and Violet will release on November 18. When they become available, you can take your first steps into the Paldea region and forge your adventure.