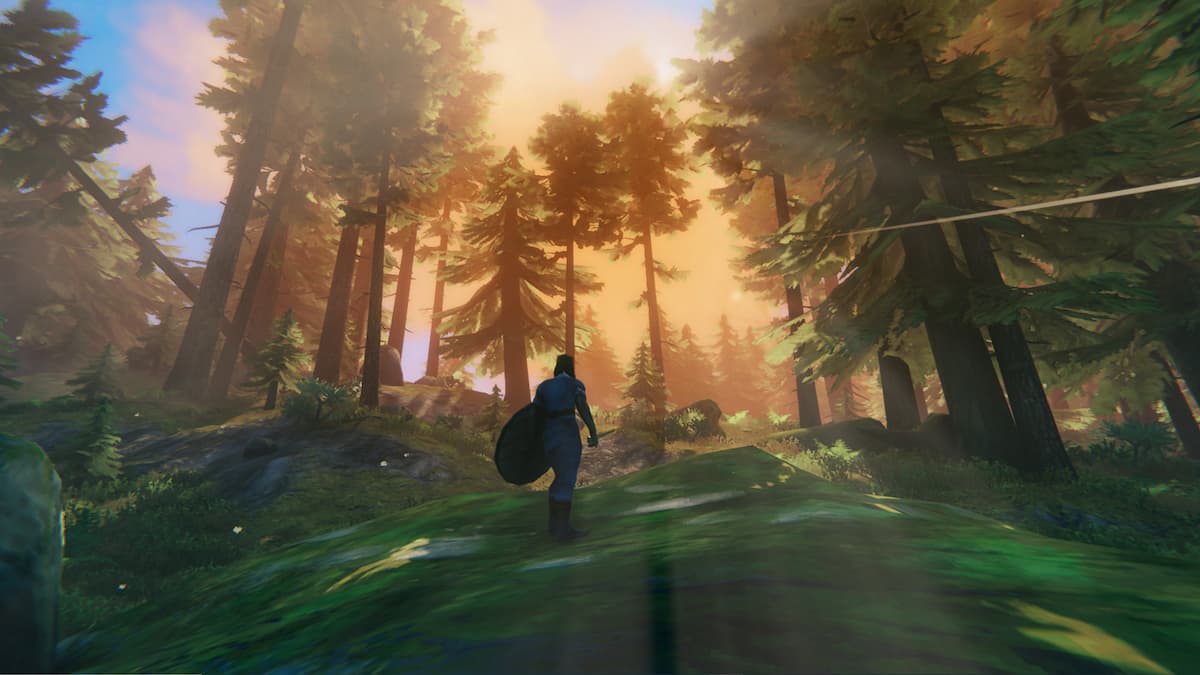 If you’ve died in Valheim, you’ve probably seen the ‘no skill drain’ buff appear on the top right of your screen. It’ll be there for a little bit of time, and you might notice it immediately because your current concern is rushing back to where you were when you died. The fact you’re running back to where you died is why the no skill drain buff is showing in the first place. It’s showing to you that, for the next few minutes, you’ll be able to die again without any issue. If you do die, none of your skills will be reduced.

What happens when you die in Valheim is that your skills go down a little bit. You’ll notice that all of your skills go down by a little bit, and you have to level those up again. Leveling up a skill is straightforward in the game where whatever you’re doing, running, jumping, chopping down trees, or fighting, it increases your skills. The process is not difficult, so it’s not a huge loss, but it can be annoying as you continually level up and become stronger.

That’s the downside to dying in Valheim, and given the other possibilities, it’s not too bad. You could lose all of your items and not be able to pick them back up. Luckily, that doesn’t happen, and it makes Valheim much more approachable for those who sometimes find themselves in complicated situations. Death is frustrating, but it’s not overwhelming, and it doesn’t become a hassle. While the buff is active on the upper right portion of your screen, you will not lose any of your skills when you die.