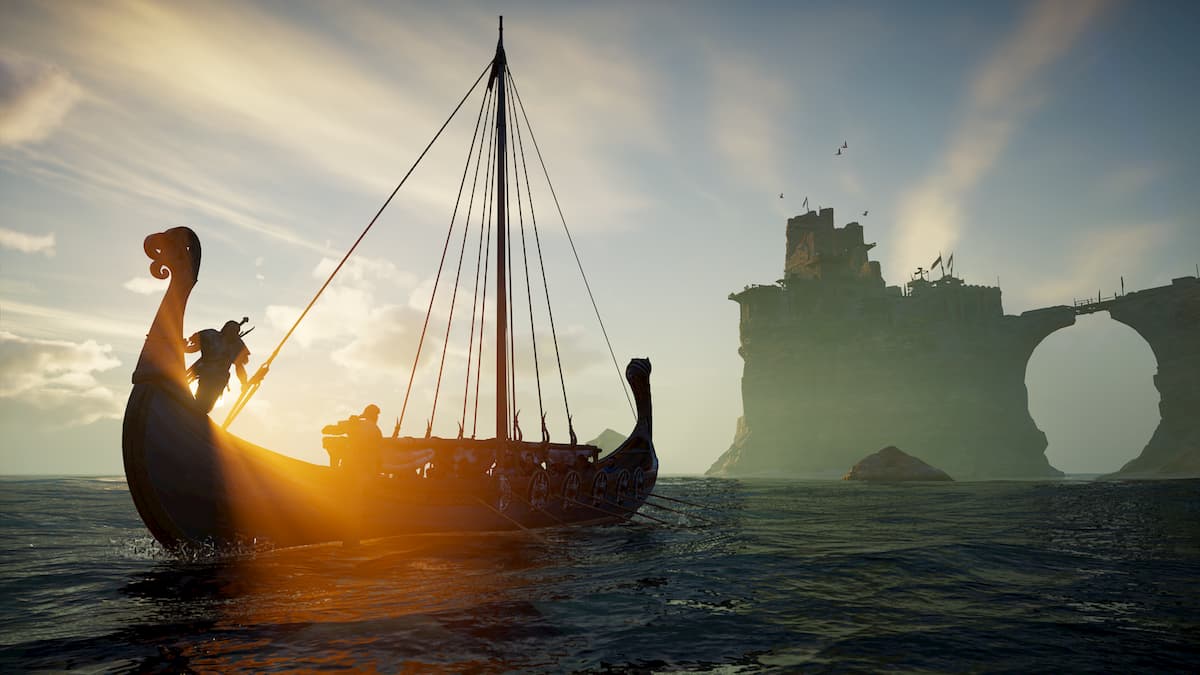 It will be a time-limited event starting from November 11 to December 2. It’s a time where the veil between the living and dead is thinnest, and if you do not honor the dead, they will haunt the living, with the impending approach of the Wild Hunt.

The actual event is Norway’s version of the Wild Hunt. The Wild Hunt is an event that typically depicts spectres, hunting after the living and seeking their souls for the winter harvest. The ones in the Wild Hunt are supernatural hunters, and the leader of the hunt is typically an influential mythical figure, namely Odin. Other leaders have led the hunt, told through the many versions of the Wild Hunt throughout cultures.

There will be a handful of in-game activities for everyone to complete with a variety of ghostly rewards. You’ll have a limited amount of time to grab these rewards before they’re gone, and it is a free update for everyone.