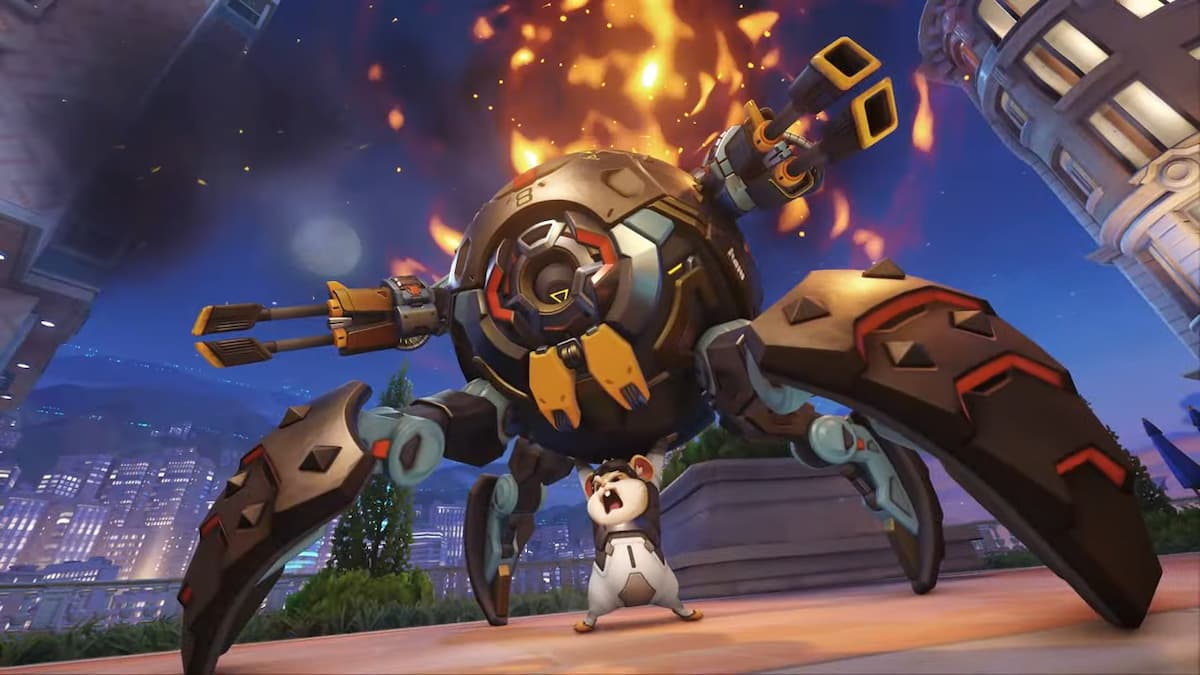 With Overwatch 2 moving into a free-to-play model when the PvP releases early this October, Blizzard wants to reward its longstanding community that has been playing the first game for the past six years. With the encroaching sequel coming up, they have announced a new Founder’s Pack that will reward returning players. Here is what it is and everything included with it.

What do you get in the Overwatch 2 Founder’s Pack?

The Overwatch 2 Founder’s Pack is a set of rewards that anyone who purchased the original game will earn for free when they transfer over to the sequel. There is no way to purchase this on its own; you just get it for owning the original game before June 23. You will not receive the content if you purchase the game following that date, so pick up a copy before then if you want these extras.

To redeem the Founder’s Pack, players need to log in to either Overwatch or the sequel before December 5. Once you do that, you will receive all of the following in-game items.

Included in the Founder’s Pack are two Epic skins: Jester Sombra and General Doomfist. Additionally, you will also receive a Founder’s Icon for your profile in-game. There have been more items teased alongside the Founder’s Pack, but we do not know what they are as of this writing. We will update this article when we know more.

With Overwatch 2 moving to a free-to-play model, Blizzard is getting out in front of committed players who purchased the old game feeling overlooked. The dedicated players that have been playing for six years get a small reward for being part of the community. It is a small gesture but appreciated.