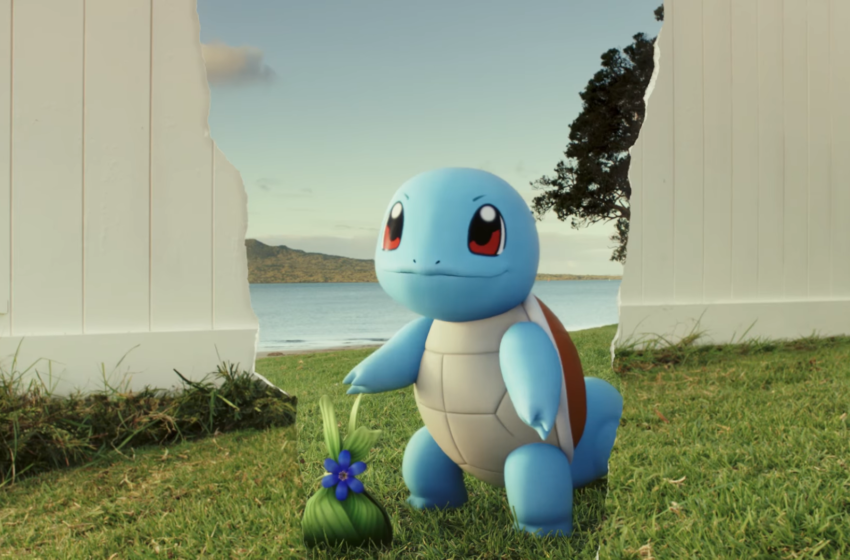 Back in December of 2020, Pokemon Go players found out that the storage capacity increased from 3,500 to 4,000 Pokemon. But with the summer season in North America coming around the corner, Niantic has bumped up the maximum storage capacity six months after the previous expansion.

Effective June 4, Pokemon Go players can now store up to 4,500 Pokemon in the game. This should be good news for avid players of the game, as now you can store more Pokemon in the game without having to think about which Pokemon to transfer. Additionally, this expansion, coupled with the recent rollout of Pokemon HOME integration, should mean that players don’t need to worry as much about releasing valuable Pokemon.

To upgrade your Pokemon Go storage limit, players can still pay 200 coins at the Pokemon Go Shop to upgrade the storage limit by 50. Coins can be acquired either by an in-game purchase or by leaving one of your Pokemon at a Pokemon Gym. However, you can only earn 50 coins a day through this method.