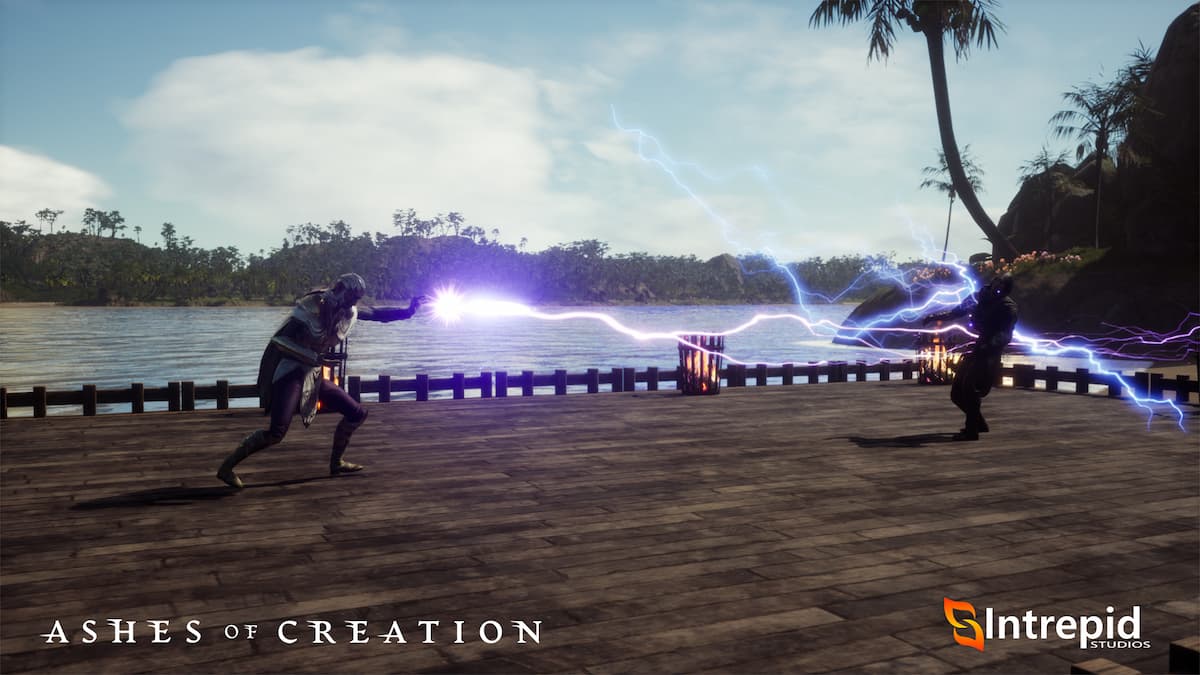 Ashes of Creation is an upcoming MMORPG from the team at Intrepid Studios. The game aims to place a big emphasis on player choices impacting the world around them. For example, Intrepid is pushing the idea that new quests will become available as populations gather around different areas. Unfortunately, we don’t know exactly when the game will release, but considering what the team is trying to do with its dynamic world, that makes a lot of sense.

The idea that the world will change dynamically as NPCs move about is quite the undertaking. And giving players the ability to shift the tide of the world with actions is certainly an interesting idea for an MMORPG. That said, implementing those concepts will take quite a bit of work from the development team.

Intrepid Studios is using a robust alpha and beta testing period to get the game ready. While we don’t yet know the date, we know a bit about the currently ongoing alpha. The first alpha started on May 14 and will run until July 9. This period is under NDA, so don’t expect to hear much about it. However, beginning on July 9, players selected can hop into a preview weekend that does not come with an NDA.

From there, Intrepid will host another alpha phase for players with an Alpha One Key from July 14 to August 13. The team hasn’t announced when they’ll move into the Alpha Two Phase, let alone the beta and launch dates; however, it seems safe to assume we’ll start to hear more about that as we near the end of the first alpha phase.