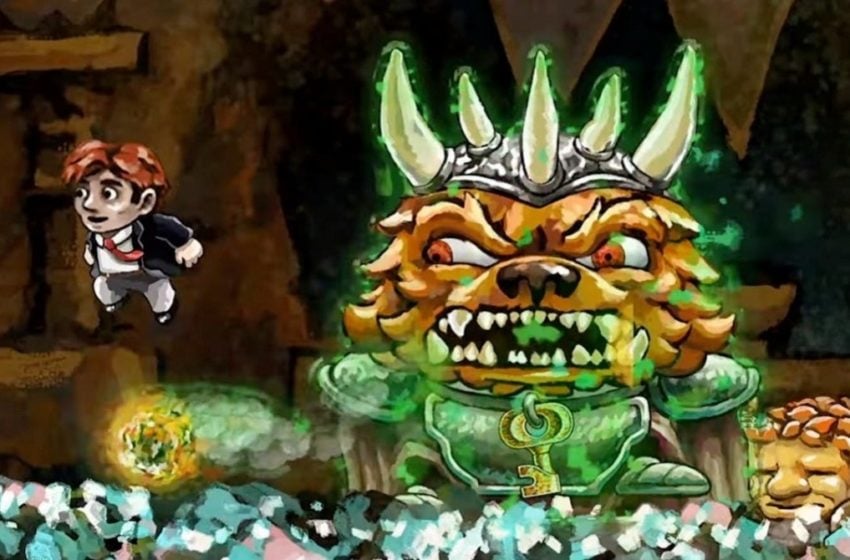 Squeezed in with major AAA titles during PlayStation’s August State of Play event was the announcement of Braid: Anniversary Edition, a remaster of Number None’s classic adventure game. We didn’t know it until now, but it was a much-needed reveal, as fans will now be able to play the game with clearer visuals and new animations, among other minor improvements.

Although the game has had to take its time with its honorable “repainted” design, it shouldn’t be too long until the remaster is released. On the game’s site, it is mentioned that the developer is “aiming for a release in the first quarter of 2021.” This ultimately means that players will be enjoying the game amid next Spring. Although an official release date wasn’t given, we did find out that the game will also deliver a new commentary mode that teaches players how the game was created.

As for if the title will reach either current or next-gen, Braid: Anniversary Edition will be releasing simultaneously on PS4, PS5, Xbox One, Xbox Series X, Nintendo Switch, and PC.