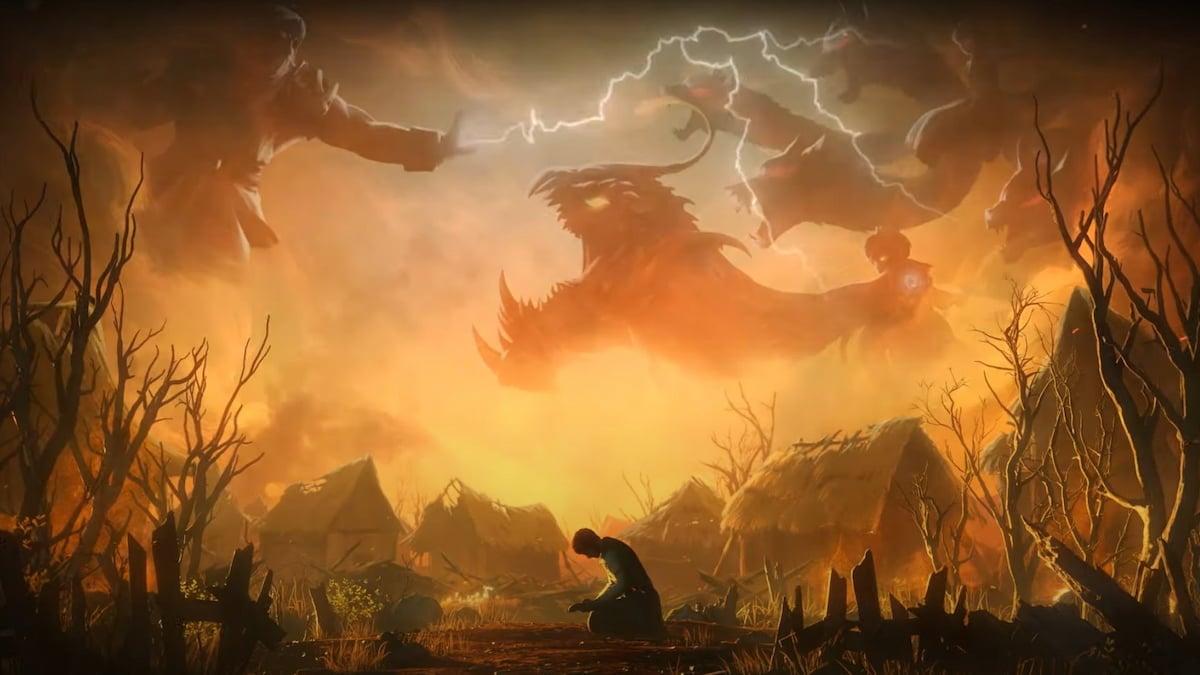 The latest goddess to release in Smite’s 2021 roster has been revealed, and it looks like we’re returning to the Celtic pantheon with Cliodhna, Queen of the Banshees. She’s the perfect goddess to come out close to the end of the year with Halloween approaching. So what is the release date for Cliodhna in Smite, and when can you start playing her?

The announcement trailer revealed that Cliodhna would be releasing to Smite sometime in October. The exact release date, though, has not been shown. However, given the previous release times of gods in the game, we can make an estimation.

We know that the next bonus update, 8.9, will be happening on October 5. After that, on October 14, the Krang skin for Xing Tian will be coming out. Based on those two release dates, we can expect the update that adds Cliodhna will happen after this, likely before the end of the month, on October 19. Every update for Smite happens on a Tuesday morning.

This is not an exact release date as Cliodhna has only just been announced, but she’ll be arriving before October is over.

We’ll be updating this guide with an exact release date when more details regarding her release and what type of goddess she’s going to be, comes out with the October update show.