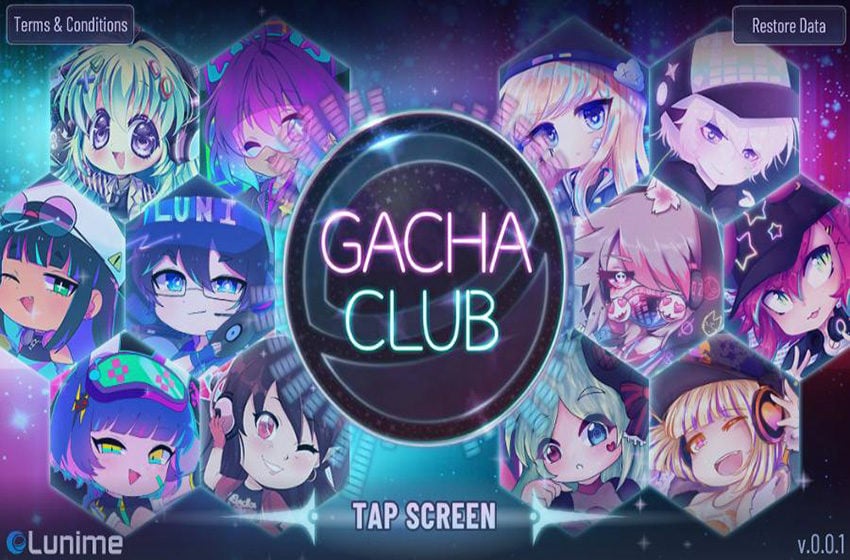 Gacha Life 2 is the follow up to Gacha Life, a game that allows you to make an anime-like character and dress them up how you like. The sequel should add a bunch of features that the original did not have.

While originally planned to be a full-blown sequel, Gacha Life’s developers announced in August 2019 that the game will be merged and made into Gacha Club. The game is receiving a bunch of new features and is set to release sometime during Spring 2020. It will first release on Android, followed by iOS and PC.

Since the announcement of Gacha Club, there has been no announcement of a release date for the upcoming title. It is unknown if the current coronavirus pandemic has affected development and potentially delayed the project. However, the official website is still up, and it lists off what you can expect from the game.