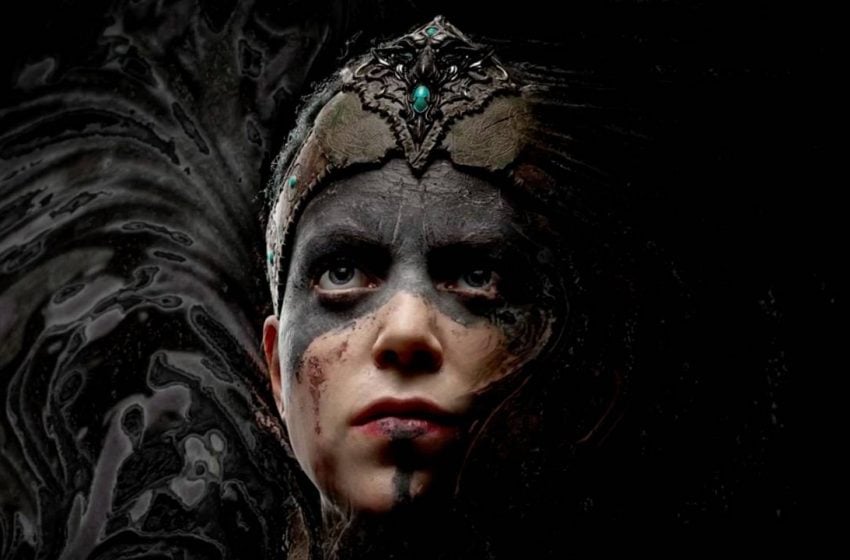 Hellblade II: Senua’s Saga is a next-gen exclusive title. This means it’ll only be playable on Xbox Series X/S and PC. The game does not have an official release date yet. That said, we will likely start to hear more on that front in 2022.

Sound design appears to play as large of a role as it did in Hellblade: Senua’s Sacrifice. Franchise protagonist Senua suffers from psychosis, which is communicated through its game design. This comes in the form of simplistic puzzles based on some common symptoms of psychosis, but it’s the binaural audio that made the biggest impact. The player hears every disparaging comment from the voices inside her head.

Despite originally launching four years ago, the original title got a current-generation patch exclusively for Xbox Series X/S and PC, leaving PlayStation 5 owners behind. This makes sense given Ninja Theory is now a first-party Microsoft developer, making Hellblade a first-party property. The current-generation patch added ray tracing in addition to enhancing various graphics settings beyond the 2017 PC version.