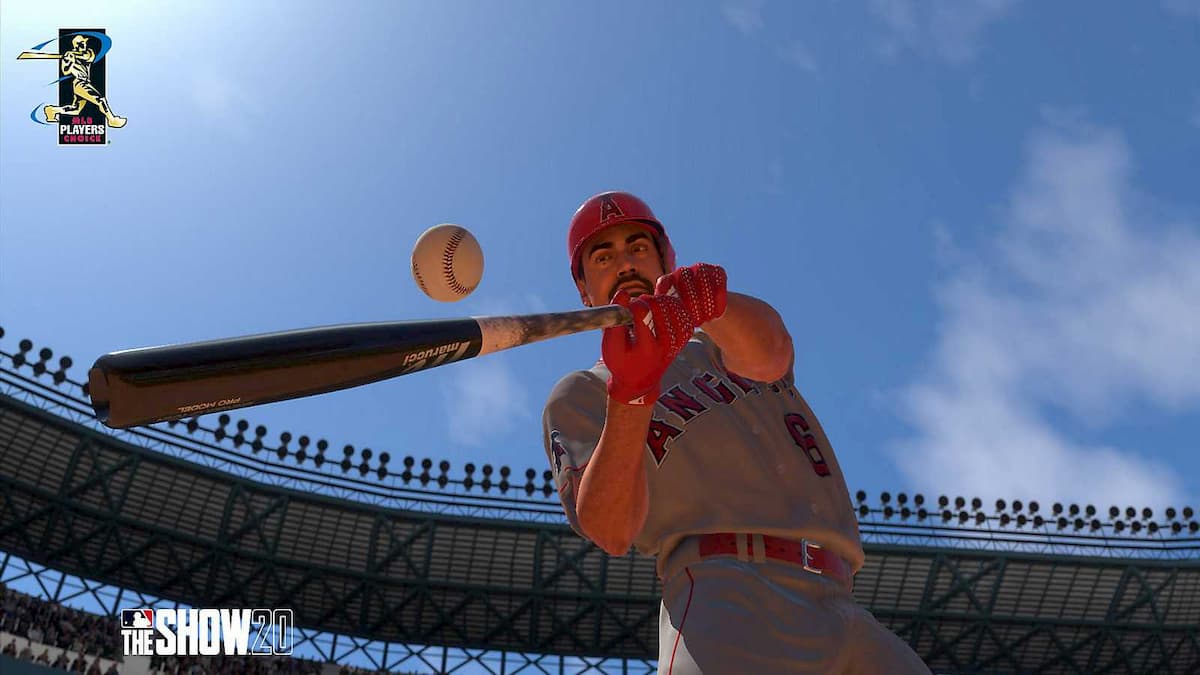 The 2020 World Series has come and gone, and the end of the baseball season means that it’s time to look ahead to 2021. Many baseball fans will be focused on the real action next year and the virtual action with MLB The Show 21. Sony’s simulation baseball series will once again return for 2021, and now we know the release date for the title.

On February 1, Sony made its MLB The Show 21 release announcement, and confirmed rumors that Fernando Tatis Jr. will be on the franchise’s latest title. Additionally, pre-orders for the game were made available, and Sony announced that the title will go public on April 20.

The launch of MLB The Show 21 will be a bit later than usual this year. Typically, Sony releases its yearly MLB The Show game in either early or mid-March. However, the good news is that both the current and next-gen versions of the title will, in fact, launch on the same day. The last time players had to deal with a new line of consoles, that actually didn’t happen. MLB 14: The Show launched on April 1, 2014 for the PS3, but PS4 gamers had to wait until May 6 to jump into the next-generation.