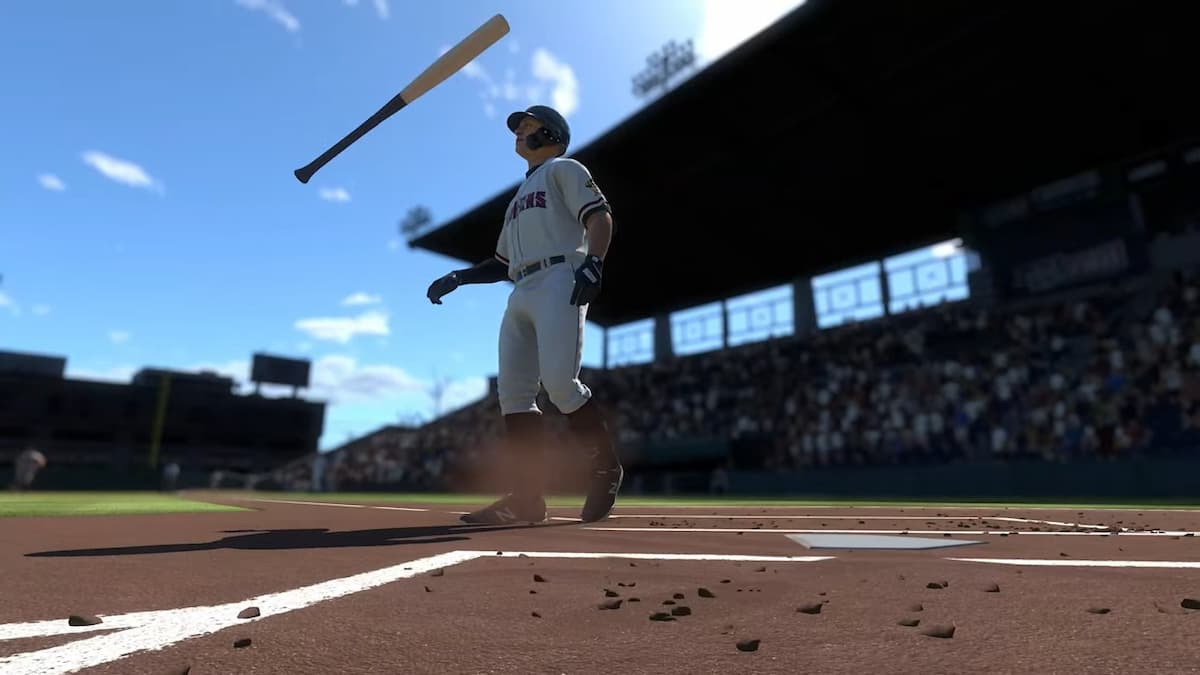 MLB The Show 21, for a few reasons, was a groundbreaking launch. For one, it was the first offering from developer San Diego Studios to go live for the Xbox family of consoles. The title was also the first in the series to be released for the Xbox Series X and the PlayStation 5, both of which launched in November 2020. MLB The Show 21, despite some flaws, turned out to be a solid sports game, but with the calendar moving to 2022, it’s time to start looking ahead.

So, when will MLB The Show 22 be released? Let’s go over what we know so far.

As of this writing, we do not have a release date for MLB The Show 22. Nor do we have any other additional details about 22, including console information and a cover athlete.

For reference, the first details for MLB The Show 21 came out in early February. However, it might not be long before we do receive any meaningful information on The Show 22.

Sans years in which the franchise makes a console jump, the annual launch of MLB The Show has consistently come in the month of March. This dates all the way back to 2008.

If precedent is any indication, it might be a safe bet to consider that MLB The Show 22 will be released worldwide during the month of March.