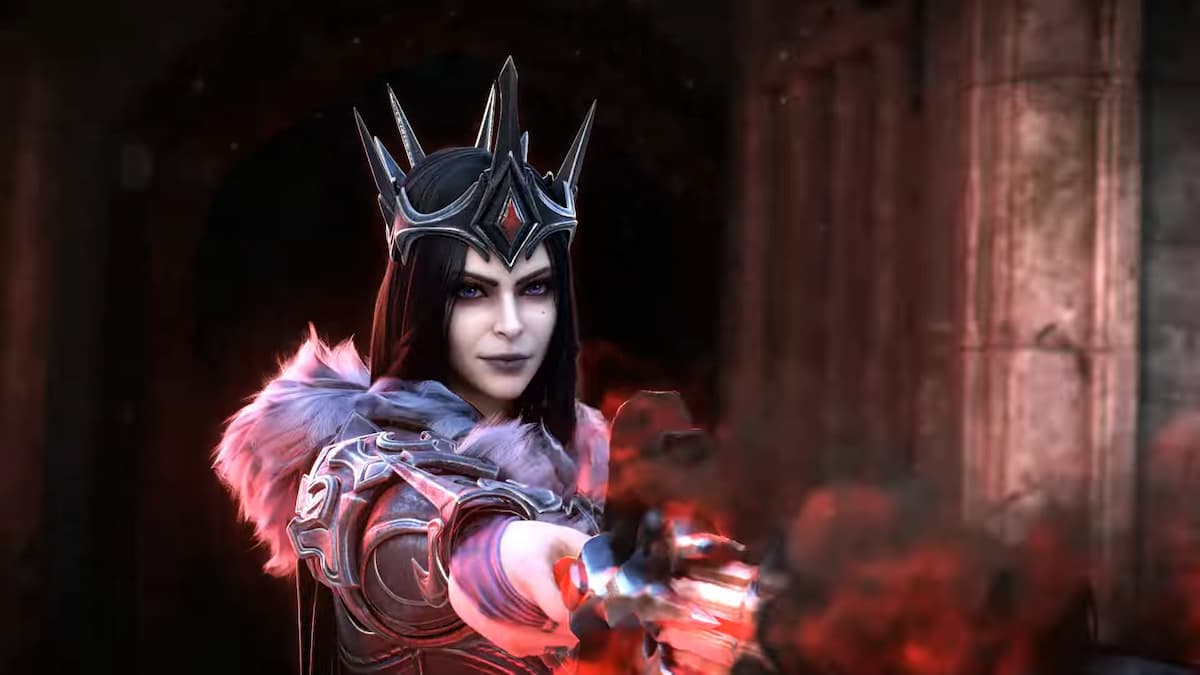 The god rotation for Season 8 of Smite continues to work like a fine oiled machine. We can expect a new god every two months to bolster the roster, giving players a new option to consider before they jump into a game. In June 2021, Morgan Le Fay, the Dark Enchantress from Camelot mythology, is making her grand appearance to stir things up with her dark magic.

Right now, the intended release date is on June 15, 2021. You won’t be able to try her out in ranked play, but you can expect to see her throughout the casual scene for the initial weeks of her release as everyone has a chance to try her out.

Morgan will be using a magical sword and has a focus on using her basic attacks to augment her ultimate. She’ll be receiving a magical power boost from each attack she lands, and based on what type of symbol she’s using, her abilities will vary in use. There are three marks that she will be using for her abilities, which give more of a boost to Sigil Mastery, her first ability.

Here are all of Morgan Le Fay’s abilities.