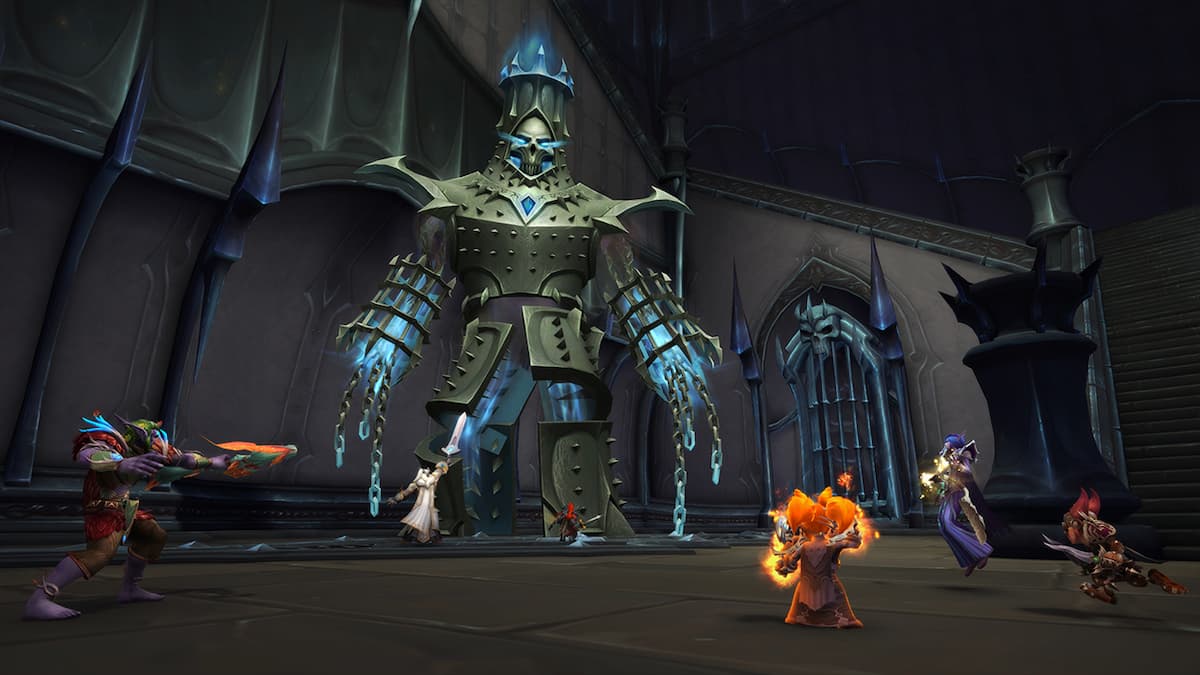 World of Warcraft: Shadowlands is ready for its first big addition of content with the Chains of Domination update, but we’ll have a few other adjustments before that comes out. Patch 9.0.5, currently active in the Public Test Realm, is scheduled for a release in the near future. Blizzard has provided some details about what to expect with the patch and an approximate release window.

According to a post from Blizzard, the patch 9.0.5 for World of Warcraft: Shadowlands? is “expected to be released in March.” A sizeable update like this one will most likely come with a weekly reset, which happens every Tuesday. 9.0.5 is meant to fix several bugs that can’t be quickly adjusted in weekly tunings or hotfixes that appear overnight.

The developers are promising a wide range of new features, including the return of Valor points. A new Keystone Explorer achievement will appear, which you can earn by finishing each of the Shadowlands dungeons at Mythic 5 or higher. You’ll be able to do this by upgrading your Mythic-acquired gear to as high as item level 207.

Although we don’t know which week will see the release of Patch 9.0.5 in March, the patch has been active in the PTR server for two weeks, so the feedback from there will give Blizzard some time to decide when they want to apply it to retail servers. We won’t have to wait very long before it goes live next month.