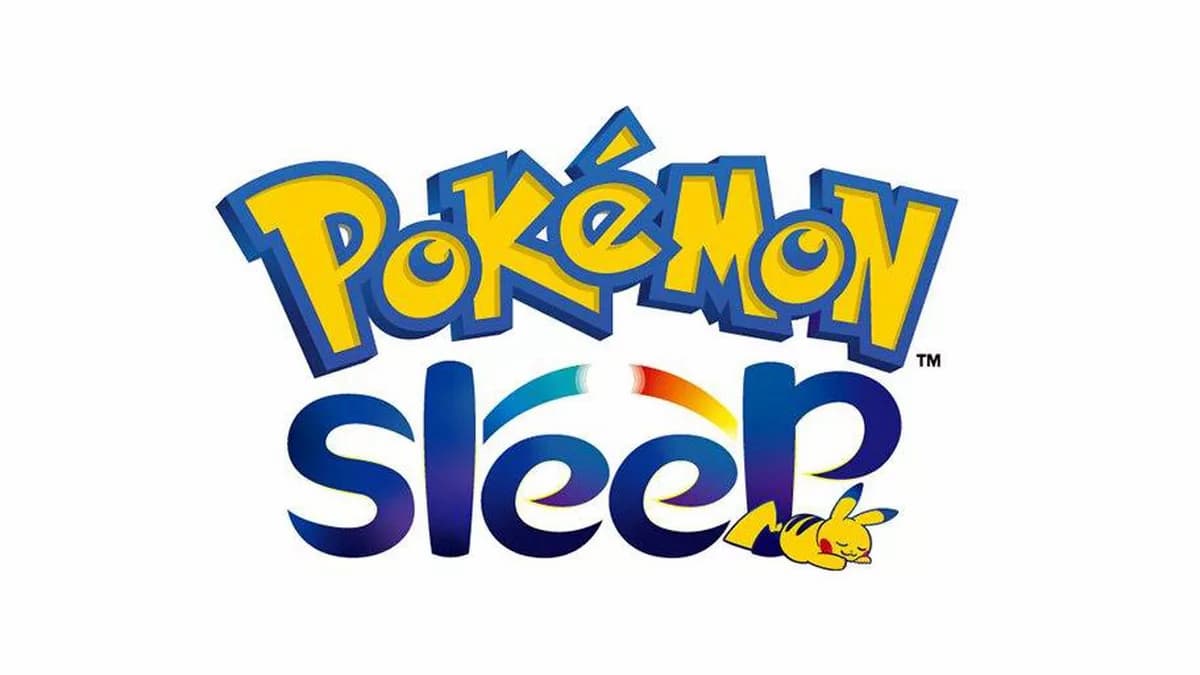 The amount of sleep you get is important to your health. To help track your sleep, Pokémon Sleep was going to track how long a person slept. While none of the gameplay details were shared by the developers Select Button or Niantic, it was implied that a person’s sleep would equal them capturing Pokémon or adventuring in the mobile game. For those eager to download Pokémon Sleep, what’s the release date for the mobile game?

Right now, we have no details regarding the specifics of Pokémon Sleep. It was initially announced in 2019, and no further details about the game have been released. Unfortunately, it’s been such a long time that most people may have forgotten about the game and may not know it has not been officially canceled.

While no specifics have been released, an SSL certificate was issued for the game on April 2021, which means they may not be canceled and are still potentially being developed in the background. Because of when the mobile game was announced, it could be because of COVID-19 that the developers are not making it a higher priority, especially with Niantic being one of the developers who work on Pokémon Go.

If an official release date for this game is added, we’ll be updating this guide. Likewise, if the game is canceled, we’ll update the information to reflect that accordingly.