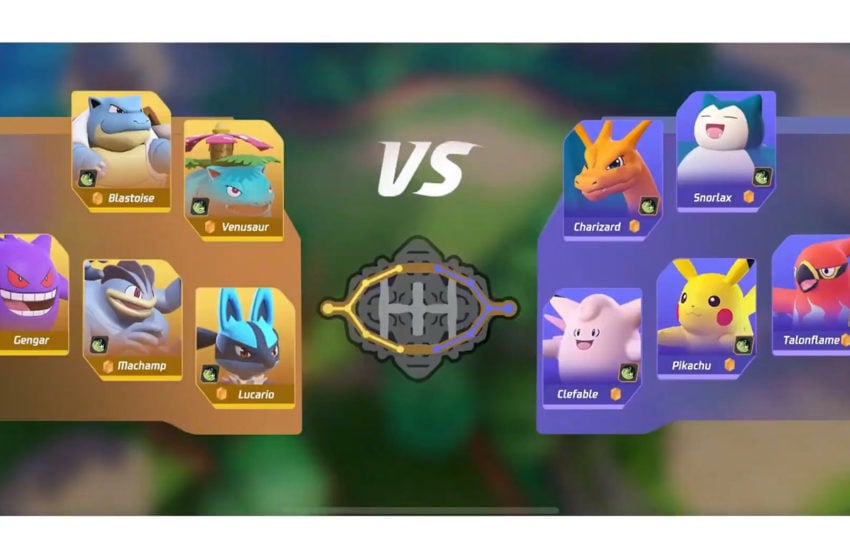 Pokémon Unite will be a multiplayer online battle arena (MOBA) where players take control of their favorite Pokémon and battle it out in five versus five matches. You will be able to play it on the Nintendo Switch and smartphone devices, and when it launches, it will support cross-play across these platforms. The game works a little differently than most MOBAs, and following the game’s initial announcement, we do not have any precise details about when it will release. Tencent’s TiMi Studios are developing it.

Right now, the exact release date for the mobile version of the game has been announced, and players can expect it to arrive on September 22. We were given a much better release date window than the original game had, where the release date was announced less than a week before it arrived. The announcement was made during the August Pokémon Presents presentation, where additional information was shared about Pokémon Brilliant Diamond and Shing Pearl, and Pokémon Legends: Arceus.

When it launches, it will be free-to-play across all of the available platforms. The gameplay footage showed off plenty of fan-favorite playable Pokémon, such as Charmander, Squirtle, Bulbasaur, Pikachu, Gengar, Snorlax, Clefairy, Lucario, and several others. More will likely be playable once the game is available. The footage shown in the Pokémon Presents live stream is not the game’s final build and will probably change.