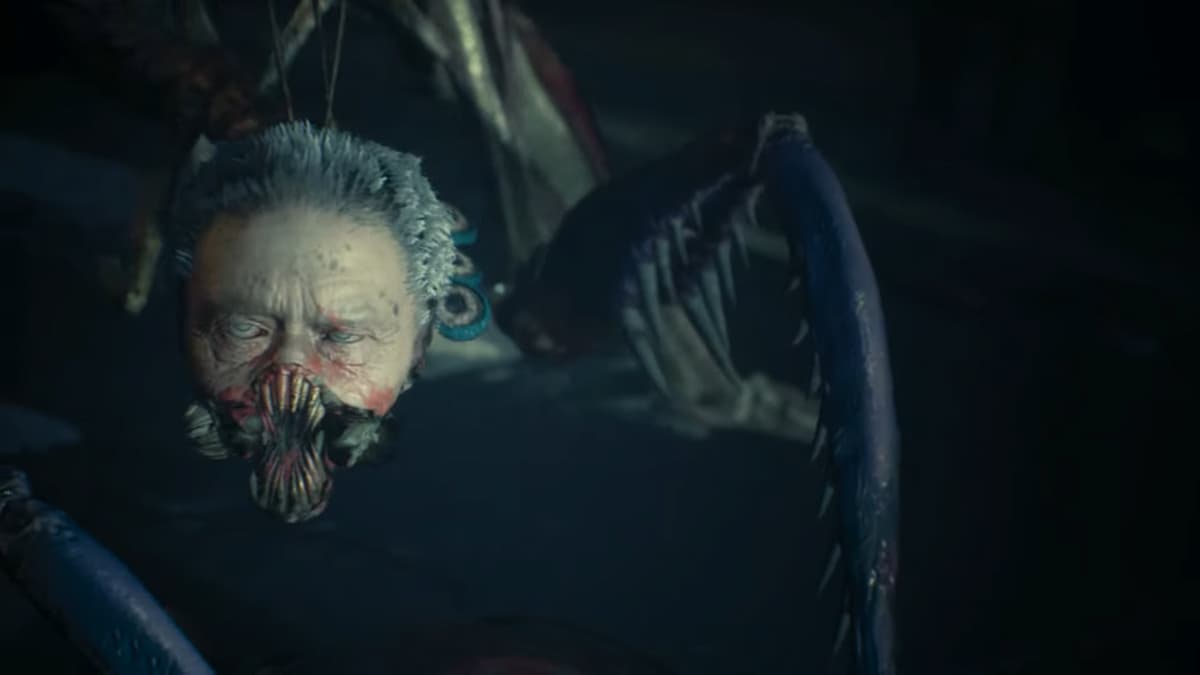 Slitterhead is a horror game from Bokeh Game Studio. The indie company was formed by Keiichiro Toyama of Gravity Rush and Silent Hill fame in 2020. Toyama also created the lesser-known Siren during the PlayStation 2 era shortly after leaving Team Silent. It may not have been as well-received as some of his other works, but it still carries a dedicated following. Hopefully, his next game can deliver exactly what fans of his work are looking for. So, when can you get your hands on Slitterhead?

Slitterhead does not yet have a solid release date nor have specific platforms been announced. It’s likely that we will find out more info at some point during 2022. The game appears to take a much more aggressive approach with its brand of horror than the familiar slow-paced direction of the developers’ past horror efforts. Survival horror fans will also notice that the soundtrack is composed by Akira Yamaoka, a veteran from the original Team Silent days.

The Slitterhead announcement trailer featured the same kind of creature designs that made Silent Hill unsettling to many. Rather than leaning incredibly heavily in the realm of the unrecognizable, all the creature designs appear to have some basis on human anatomy. Familiar body parts and human features are contorted and presented in unfamiliar ways creating a similar sense of unease to the many vaguely human creatures of the Silent Hill franchise.

We will update this post as soon as more information is available regarding the release date.