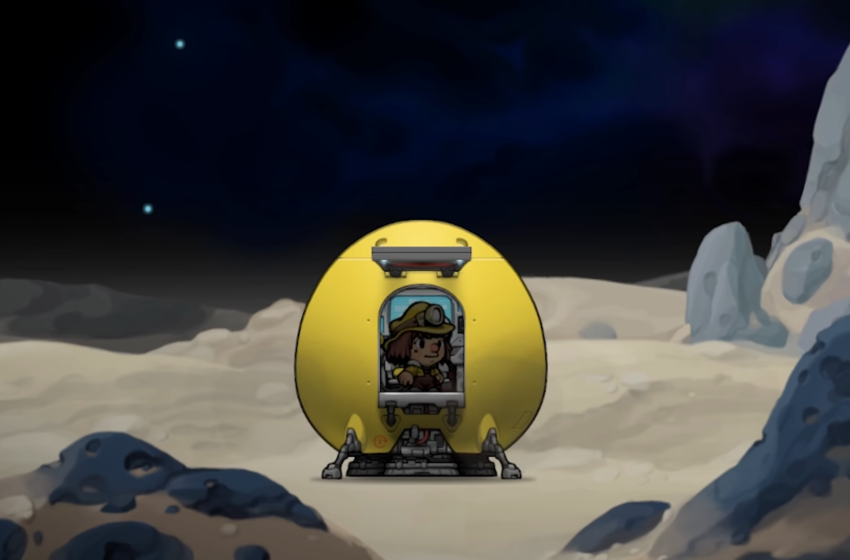 Twelve years after the release of the original Spelunky, the franchise is still going strong. The indie title received high praise for its 2D simplicity, randomly generated caves and challenging gameplay. A sequel for Spelunky, Spelunky 2, is in the works and after a one-year delay, the title will finally be released in September.

But before we get into exactly when fans of the Spelunky franchise can expect the sequel to launch, let’s briefly go over the history of Spelunky 2. Mossmouth, the developer for the original Spelunky, officially confirmed a second Spelunky title during the 2017 Paris Games Week Event. One year after that announcement, Mossmouth stated in a gameplay trailer for Spelunky 2 that the new game would launch sometime in 2019.

That, however, did not happen. Derek Yu, the lead developer behind Spelunky 2, stated in a post on Twitter last August that while development of the game was going well, the “density and detail of the game is demanding more time.” While Yu added that Mossmouth was “not far off the target” for releasing the game, he confirmed that the title would not be released in 2019.

After months of silence, Yu, in a PlayStation blog post this past March, highlighted some of the new improvements that will be in Spelunky 2. He later added that the game was closer to a launch, but would once again not confirm a release date. One month later, on Twitter, Yu confirmed that Spelunky 2 will launch sometime in 2020. Yu did not, however, give us a specific release date but added that he would do so in the near future.