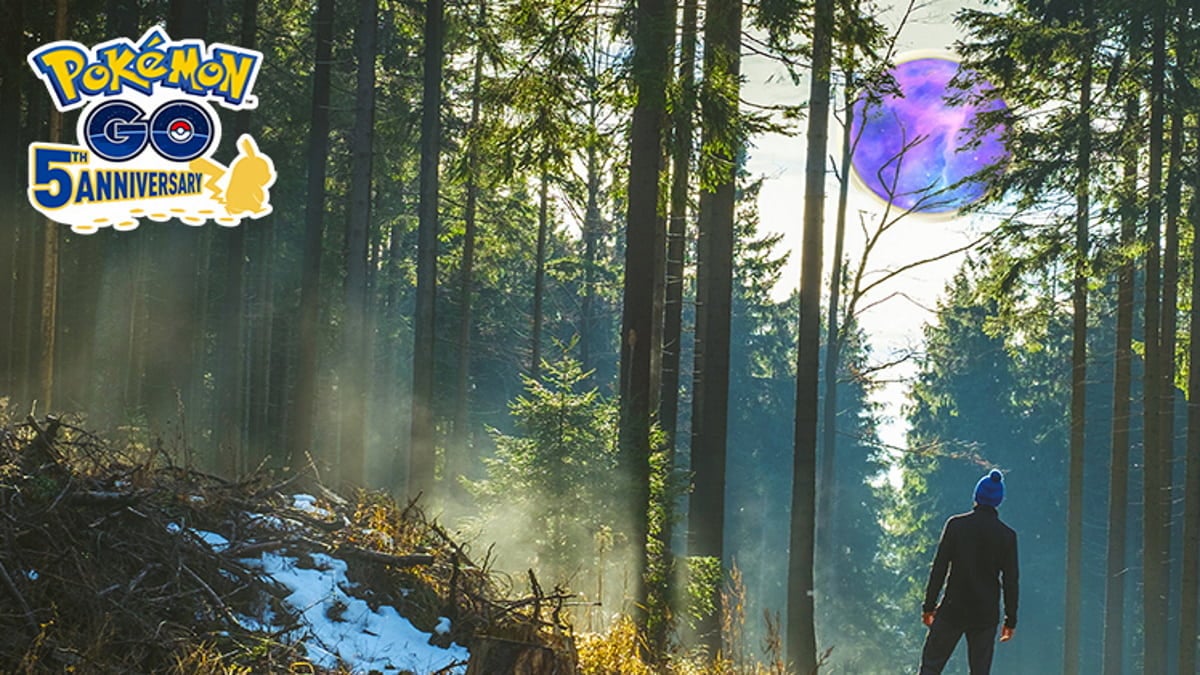 The second half of the battle league has arrived in Pokémon Go for the Season of Mischief. For this portion of the game, players will be participating in the Great League, giving them a chance to bring the best Pokémon they have that do not exceed the 1,500 CP requirement. There is no other Battle League cup available right now, except for the upcoming Halloween Cup for 2021. The Halloween Cup will not be released at the same time as the Great League. What is the release date for the Halloween Cup 2021 in Pokémon Go?

The Halloween Cup for 2021 will also end on November 2, a different date from when the Great League cups and other PvP events start. It’s a unique choice by Niantic to make the Halloween Cup so different from the other competitions.