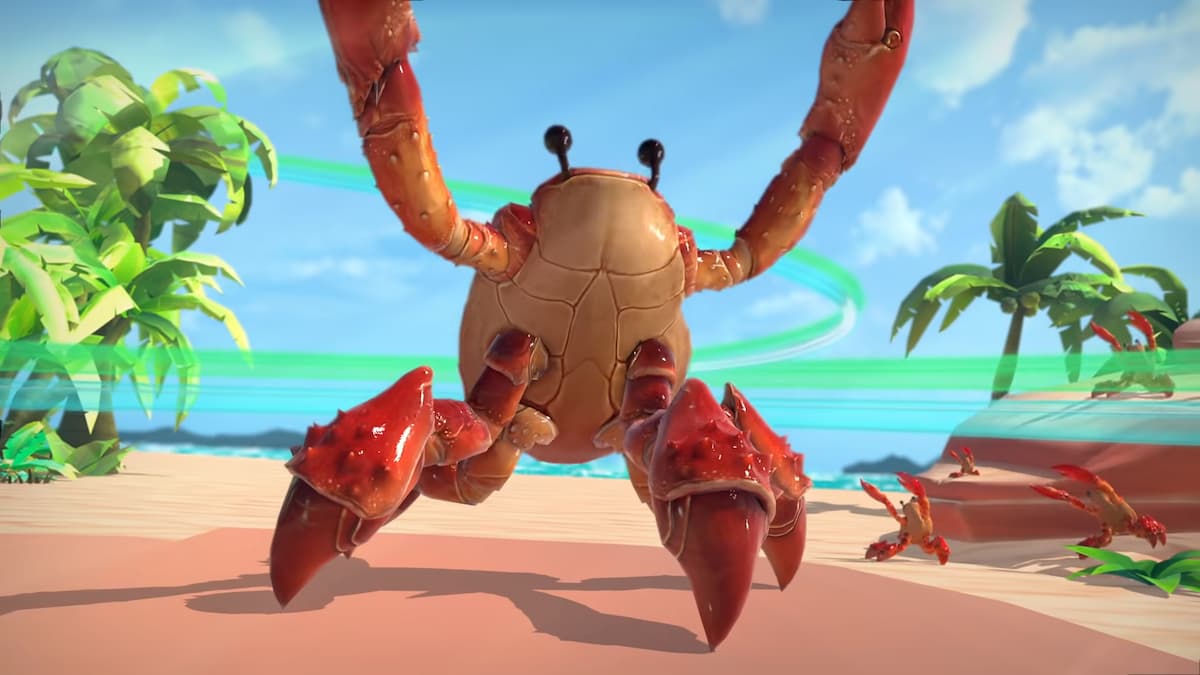 A new battle pass is set to add a new series of cosmetics to the battlegrounds of the gods in Smite with Monstercat. The battle pass was announced on Smite’s official twitter page, where they showed off the four major skins for the gods featured in the collection, namely Hades, Gilgamesh, the latest god to join Smite, Chang’e, and Khepri. Each of these four gods is getting a new cosmetic look that will come in the battle pass, but when does it come out? We should be getting it right in the middle of May.

The current battle pass, Heroes of the Wild, is set to end on May 18. On that morning, roughly around 7 AM to 9 AM ET, players can expect the servers to go down for maintenance. When the servers are turned back on, the battle pass will arrive, and everyone will be able to purchase it for the standard price it always go at 600 gems, which equates to $15.00.

The battle pass contains all four skins teased in the Smite tweet: Slushii Hades, Sullivan King Gilgamesh, Koven Chang’e, and Crab Rave Khepri. It’s nice to see Gilgamesh receive a skin so soon following his release, but it’s unfortunate to see gods Danzaburou and Tiamat ignored, having released five and two months ago, respectively. Hopefully, we see more options for them as we make our way through the Talons of Tyranny season.

You cannot preorder the Monstercat battle pass. It will be available on May 18 simultaneously for everyone, pending when the servers return to an operational format, given it is a patch day. It’s never a smooth transition.