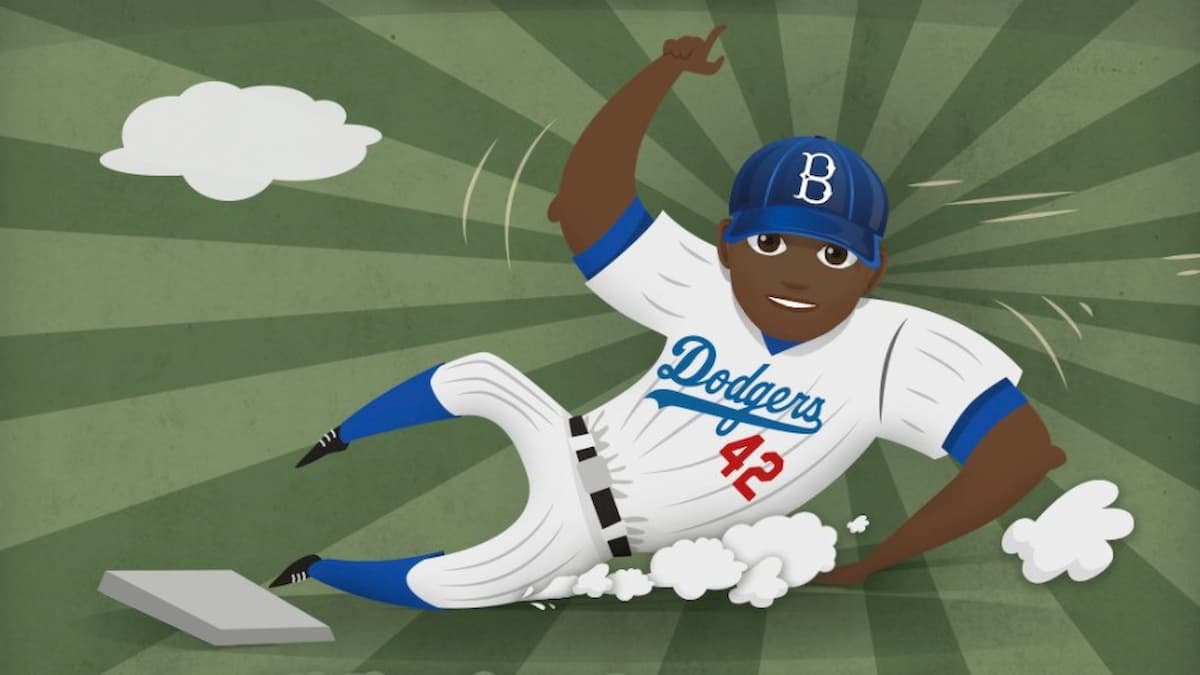 It’s been a long time coming for BitLife players on Android to receive all of the updates that iOS players have been enjoying for years. Android players have always been several months behind them, but with the code merge officially out, and the Royal Update already released, it’s all coming together. The next update to release after you’ve had the chance to become royalty is the Professional Sports update, where you can become a basketball, football, or even a soccer player. You’ll negotiate your contract to make even more money, and compete in world competitions to become the best in your sport. Luckily, the Pro Sports update will be arriving before the end of April.

Candywriter, the developer of BitLife, has officially said the Pro Sports update would be available for Android users to download on April 30. The exact time was not disclosed. We imagine it should push sometime in the early afternoon, and you can follow the Candywriter twitter page, as the team there will announce when the update is available for download.

You’ll be able to do quite a bit with your character in the Pro Sports update. Your character’s athleticism and health will play a key part in finding success in professional sports, and your career can even start in high school, where you can join a sports team, start practicing, and then enter college playing a sport for them, to make your way into the professional scene eventually.

The next update that should be after the Pro Sports update should be the second Music update, where you can become a professional musician, a singer, and start to play instruments.