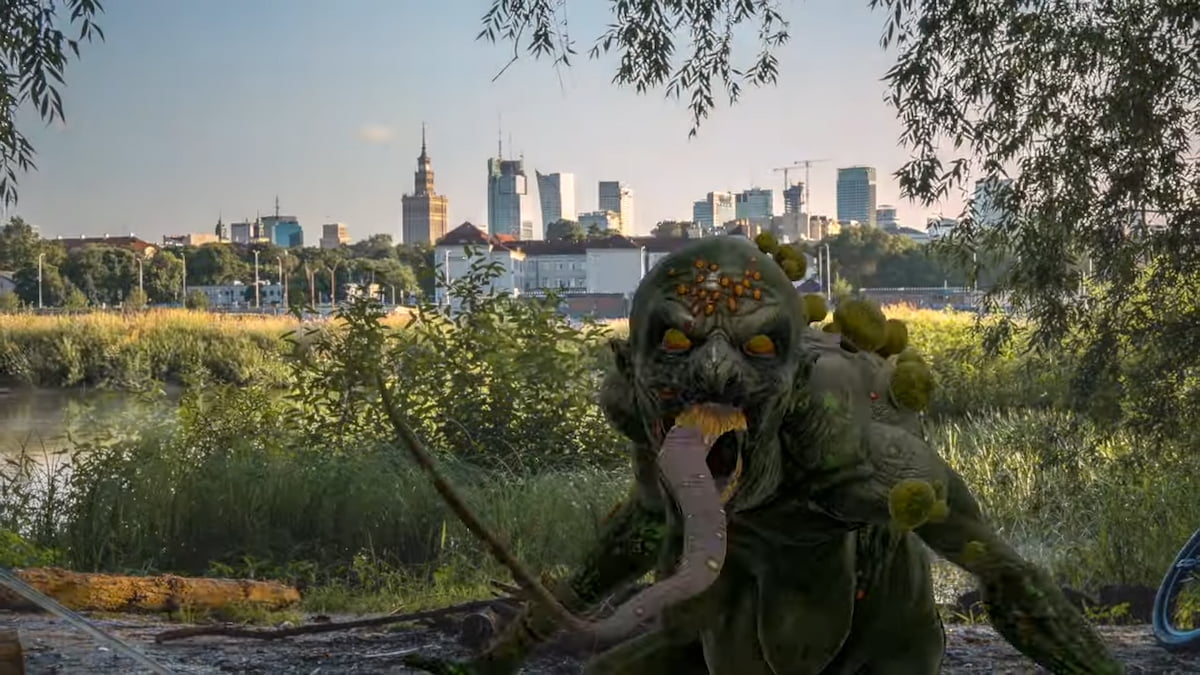 The Witcher: Monster Slayer will be an augmented reality adventure similar to Pokémon Go, where players will be able to wander around their neighborhoods, defeating various supernatural creatures from The Witcher universe. You’ll be able to eliminate them using potions, magic, and powerful weapons to clean up your streets. The game is being developed by Spokko, a member of the CD Projekt family, the developer behind the original Witcher game series.

The official announcement for The Witcher: Monster Slayer has arrived, and it looks like the game will launch on July 21, 2021. Players can preregister for the game on Google Play if they have an Android smartphone. However, despite Android users being able to preregister for it first, The Witcher: Monster Slayer will be coming to iOS and Android devices on the same day.

You’ll be able to roam your neighborhood battling iconic Witcher monsters, accept quests and potions from NPCs, and encounter other Wtichers that you meet along the way. The combat against the monsters is pretty interactive. If players want to take out these powerful monsters successfully, they’ll have to enchant their swords with runes and use specific spells to take advantage of their weaknesses.

The Witcher: Monster Slayer will be a free to play mobile game.