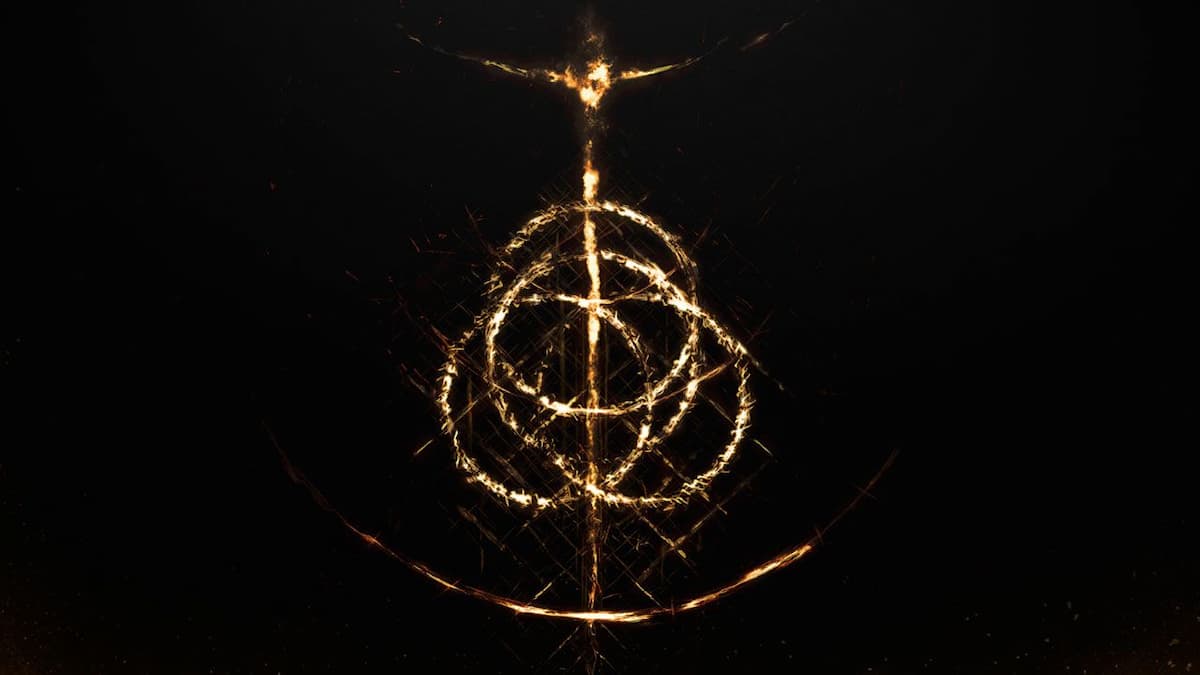 Few games have been anticipated the way that Elden Ring has. The next title from one of the video games industry’s true auteurs, Elden Ring, promises to be an evolution of everything that people have grown to love and expect from FromSoftware and Hidetaka Miyazaki, the mind that has brought us Demon’s Souls, Dark Souls, Bloodborne, and Sekiro.

Elden Ring is due to release on February 25, 2022, bringing the next slice of creative genius straight from the brains of the developers at FromSoftware into your favorite gaming device. The game had been due for release on January 21, but was delayed to ensure it would release in the best possible condition.

The most recent trailer, showed off at Summer Games Fest 2021, gave a glimpse of a game that was Hidetaka Miyazaki turned up to 11, so the fervor in the run up to release is going to be incredible.

Elden Ring is set to be an open-world game that is more shrouded in mystery than most games in the industry today. While there are some well-known pieces of information about the game, it is impossible to know what FromSoft will come up with until you can actually see the game for yourself.

It is well known at this point that world-building for the title was done by noted author of the Game of Thrones series, George R.R. Martin. The game will also be more RPG-focused than the recent titles that FromSoft has released, which also implies a slightly dialing down of the traditional difficulty as well.