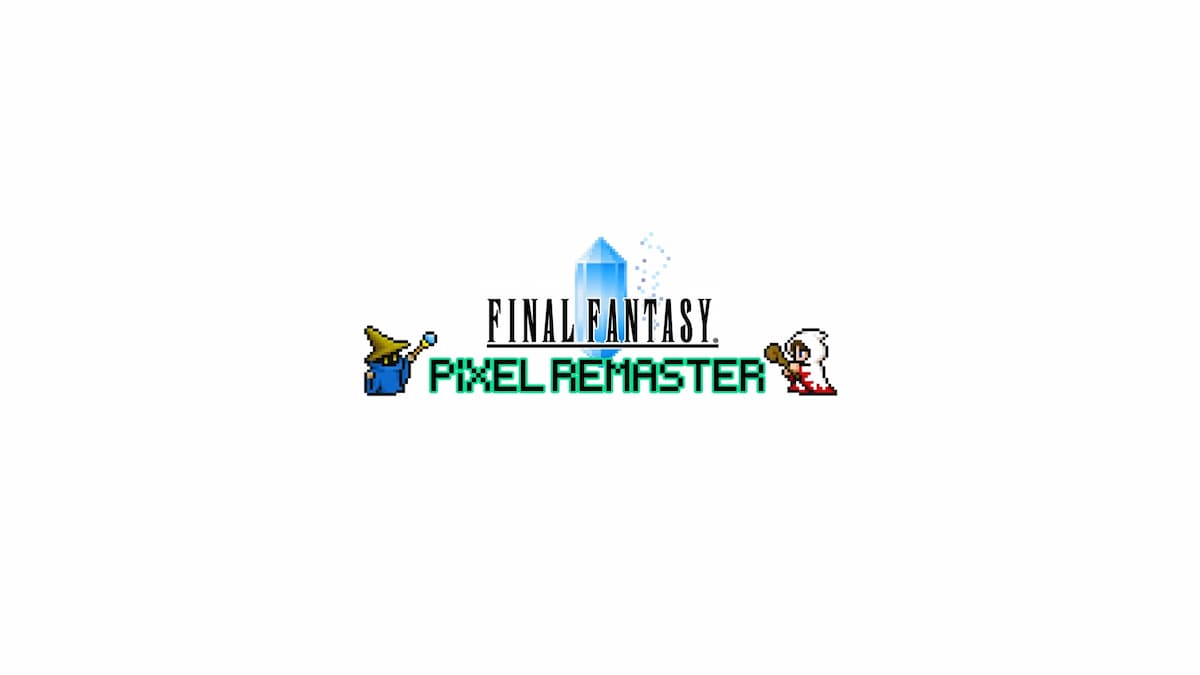 Final Fantasy VI Pixel Remaster is slated for February 2022, and coming to Steam as well as iOS and Android devices. We will update this guide once a specific date is announced. With the previous entries releasing two months apart, the development team is using the extra month to polish the title.

While Final Fantasy VI Pixel Remaster is also available on mobile devices, PC players get a few extra bonuses. Steam owners that pre-purchase Final Fantasy VI or the series bundle will have access to the following special music tracks:

Timelapse remixes are tracks that begin with the original soundtrack data, gradually transitioning into the reworked version of the song as it goes on. The Steam version also has access to four new wallpapers—Two Final Final Fantasy VI wallpapers and two Pixel Remaster series wallpapers.

The Final Fantasy Pixel Remaster collection takes the original NES and SNES versions of the classic Final Fantasy titles, enhancing them with redrawn sprites, quality of life changes, and rearranged soundtracks. Any content added in subsequent remakes and ports is absent from the Pixel Remaster.