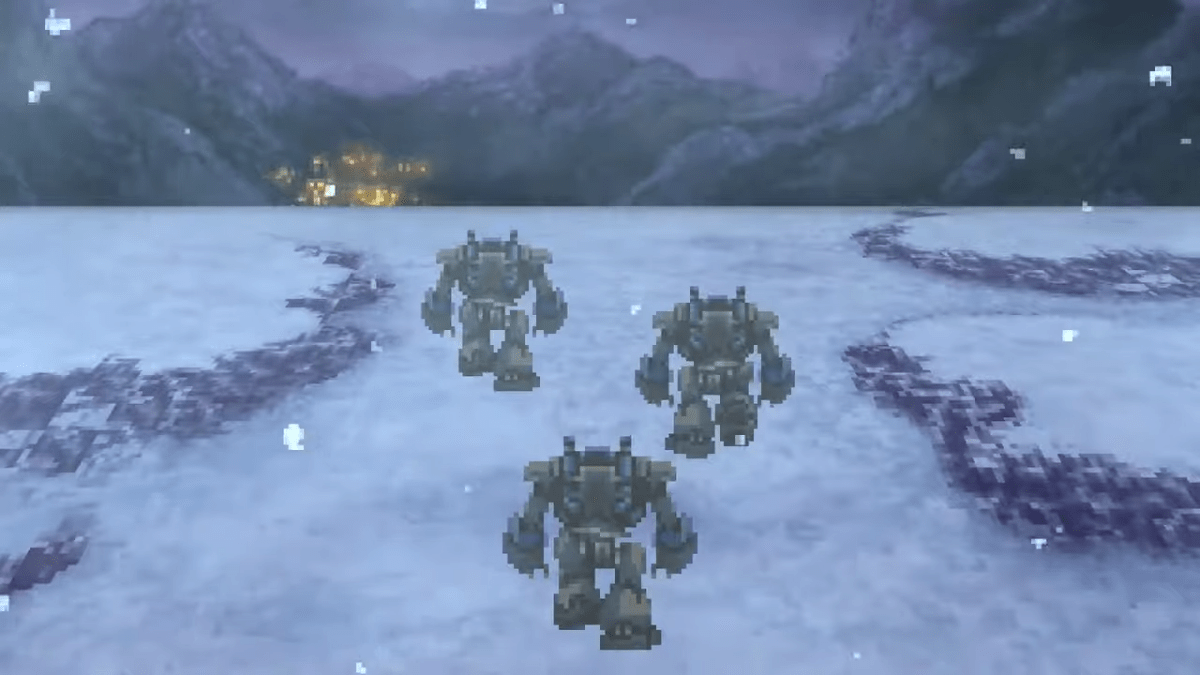 The Final Fantasy series is in the middle of celebrating its 35th anniversary, and Square Enix is spreading the love by giving fans all of the goodies. The franchise has come a long way since its humble 8-bit beginnings back in 1987, but the company still haven’t forgotten the classic stories that got it to where it is today. Over the past few years, Square Enix has remastered every old Final Fantasy in their Pixel Remaster lineup for both PC and mobile, but there has been no move to release these beauties on consoles until now. Square Enix has officially confirmed that the Pixel Remaster Series will be coming to both PlayStation 4 and Nintendo Switch in spring of 2023.

The company has stated that the game will be available as a digital download, but there will also be a limited physical edition launching on the same day. This bundle includes a physical collection of all games from Final Fantasy I to VI for either PS4 or Nintendo Switch, an Anniversary Edition “Goods Box,” a bonus lenticular sleeve for the game package, a two-disc vinyl record set featuring newly arranged game music with an exclusive cover artwork by Kazuko Shibuya, a specially compiled artbook showcasing beautiful character pixel art, and eight stylized pixel art character figures in window packaging.

Square Enix urges fans to preorder now as quantities are limited and it will remain exclusive to the Square Enix Store. It will also offer a physical standard edition for a limited time only on its store as well.

The Pixel Remaster Series includes some of the best Final Fantasy games to date. Players can experience Final Fantasy I, II, III, IV, V, and VI with completely updated graphics and audio while still remaining faithful to the original experience of the games.