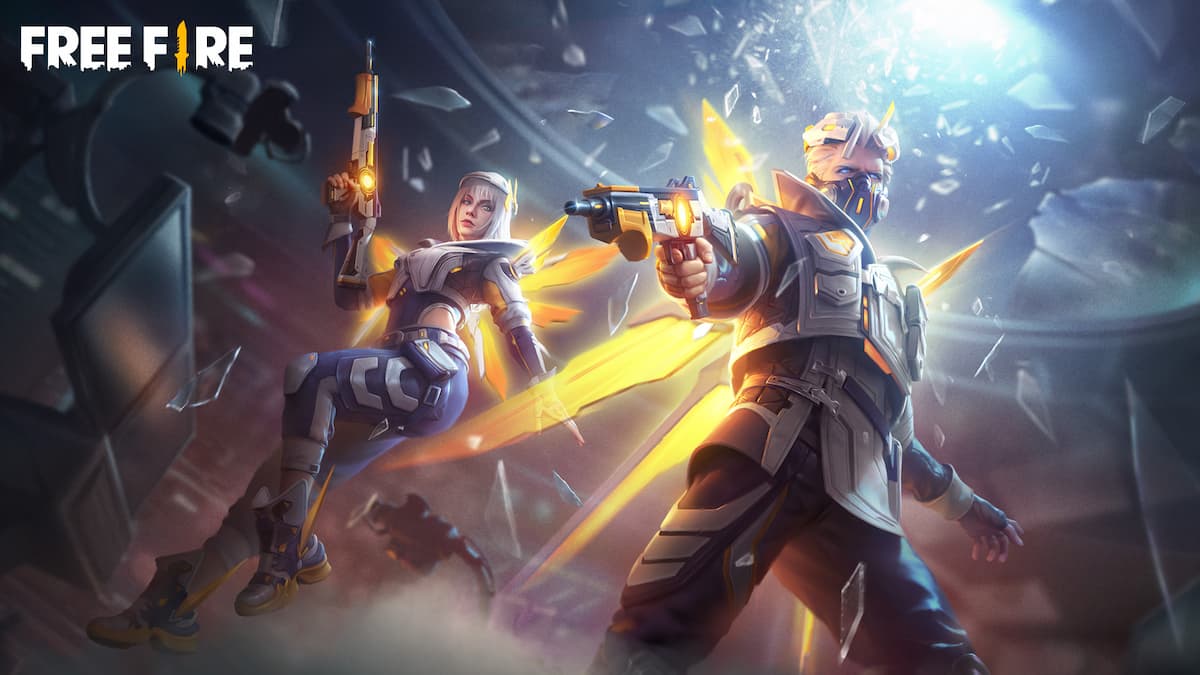 Free Fire OB31 will be the next big update coming to the game, and its Advance Server will be released soon, where players can test the upcoming features. The update will bring a ton of content, including new characters, pets, guns, along with many optimizations and bug fixes.

If you are also excited about the arrival of the Free Fire OB31 update, you can have a look at the upcoming patch’s release date down below.

As per the previous update launch pattern, Free Fire OB31 update is expected to be released on November 30 (UTC) and will be available to download from Google Play Store and Apple App Store. The in-game servers will be taken down for maintenance before the new content gets available to play, and no player will be able to enter the game during this period.

As of now, there is no information regarding the content coming to Free Fire OB31 update. We will update the article once the Advance Server releases showcasing all upcoming features. If you want to participate in the beta testing, you can register for it, complete the registration process, and you’re all set to provide direct feedback to the developers.