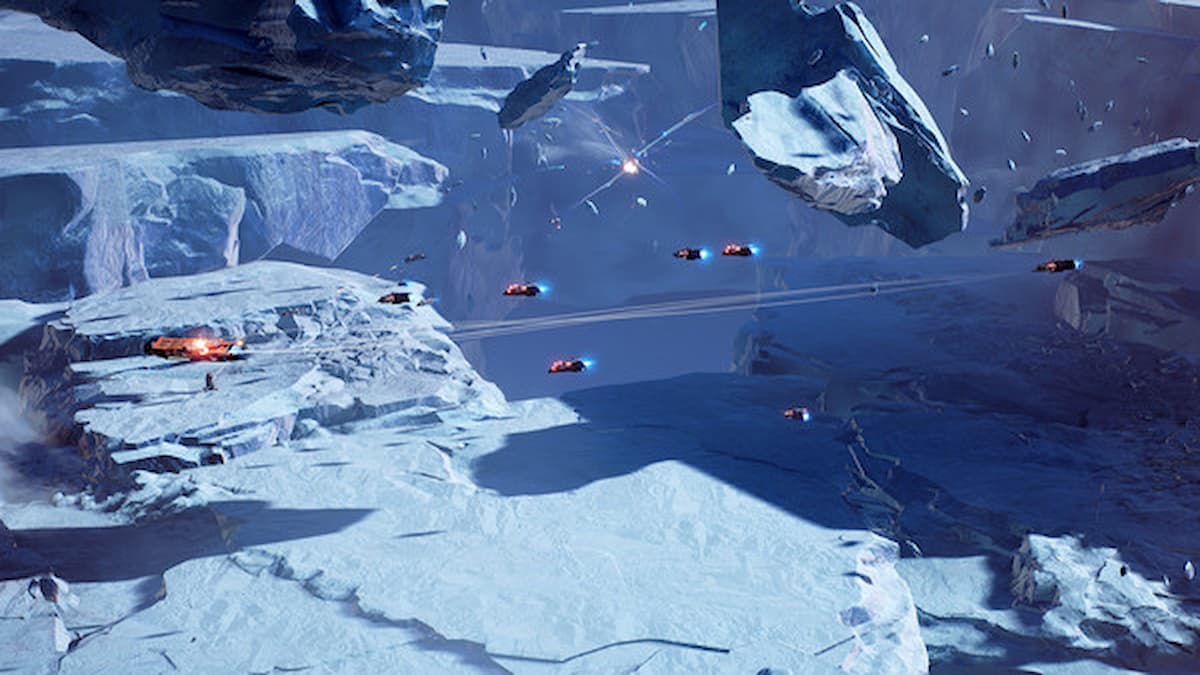 As part of a slew of announcements during The Game Awards 2021, Gearbox and Blackbird Interactive have unveiled the release date for Homeworld 3. A brand-new, two-minute trailer announced that Homeworld 3 will be released in the fourth quarter of 2022, which means some time between October and the end of the year.

Homeworld is a sci-fi real-time online strategy game, and its third installation will be the first game in the classic Homeworld series in nearly 20 years. Relic Entertainment released the first installation of the series back in 1999, with Homeworld 2 coming out in 2003. Gearbox purchased the rights to the series in 2013 and both games received remastered versions in 2015.

The strategy of Homeworld involves accruing military forces for thrilling spaceship battles. Homeworld 3 will tell a standalone story, so as not to alienate those who have not played the original games. The story will center around defending the Hyperspace Gates and its Network and keeping them from collapsing. Preorders of the game are already up on Steam and the Epic Games Store.